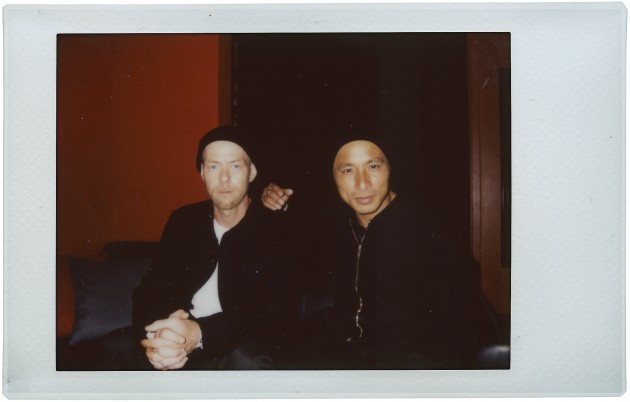 Unseen footage and a full remix is what DVS have released to the web overnight on Marty Murawski‘s section in the last ever Blueprint video ‘Make Friends With The Colour Blue’. Press play to remind yourself how good this was. 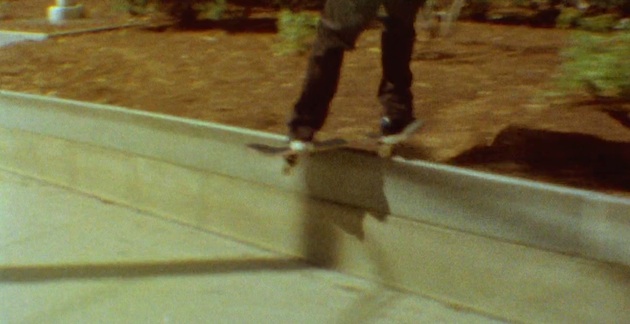 Daewon Song. The master, the legend, the bloke that skates with a smile on his face whatever the outcome is back with an incredible edit from Colin Kennedy that features his struggles with one of the elements that most skateboarders are never willing to tackle: Water.

Enjoy this edit, it will have you in stitches. 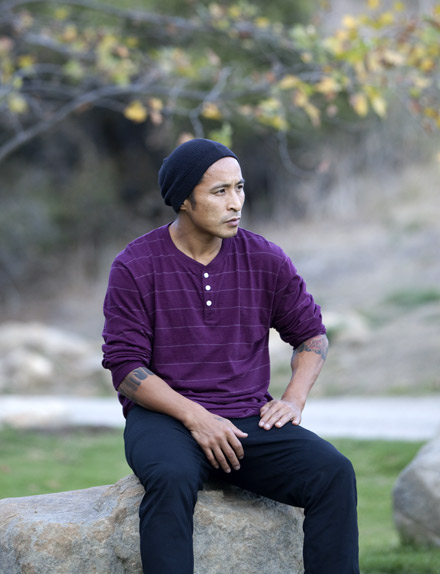 The never ending skills of Daewon Song have graced The Berrics this week with a new Battle Commander section that you will probably need to watch twice.

In related news, the Almost 5-Incher video has been released on i-tunes this week with Daewon’s section blowing minds as usual and DVS are going through changes that may unfortunately see Mr Song move on to another shoe company. Speaking on the bankruptcy issue that has forced DVS to find a new backer this month, Daewon told ESPN:

“DVS Shoes is doing everything possible to get it back up and moving. I’ve been with them (DVS) for 15 years and started Matix Clothing with them as well. I always try to support my sponsors to the fullest, thick and thin. If things don’t work out then I’m gonna have to find a new home for shoes but I always stay positive and hope for the best.” 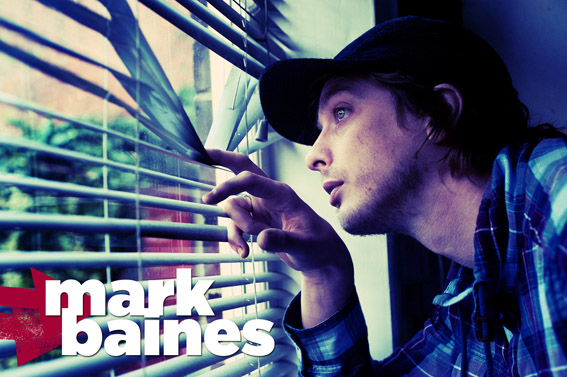 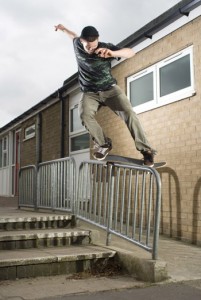 Paul Regan has been kickboxing and busy teaching skateboarding over the last year successfully, spreading the goodness to the next generation. He has also made time for another pop filled video edit for DVS for you to watch today. View it below and if you want more from Paul click here for his interview and look out for another edit with more new footage dropping from the Fabric crew that is scheduled for August.

He just gets better and better every time you click the play button. Plan B’s Torey Pudwill returns to your screen and brings you pretty much everything.

If you have been following the unbelievable skateboarding of Torey Pudwill over the last couple of years then you will be stoked to know that Plan B have a full section of fresh footage lined up for July 4th incoming. For now though, watch this teaser that also has some absolute bangers included. 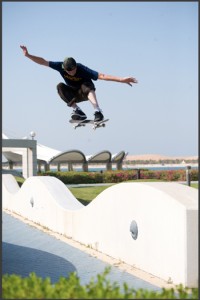 Blueprint’s Mark Baines has a new 3 minute Wooden Nickles edit shot from a trip with with Chris Haslam and Jan Kliewer in the Abu Dhabi back in 2009.

Watch it below and if you want to skate with Mark, Benny Fairfax and many other UK pro riders this summer don’t forget to book your place at the WeSC summer camp that will be running over 5 days down in Truro in Cornwall this August. Click here for all the info and get away from the olds this summer.

Follow your nose for our Mark Baines interview here.