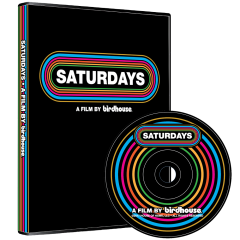 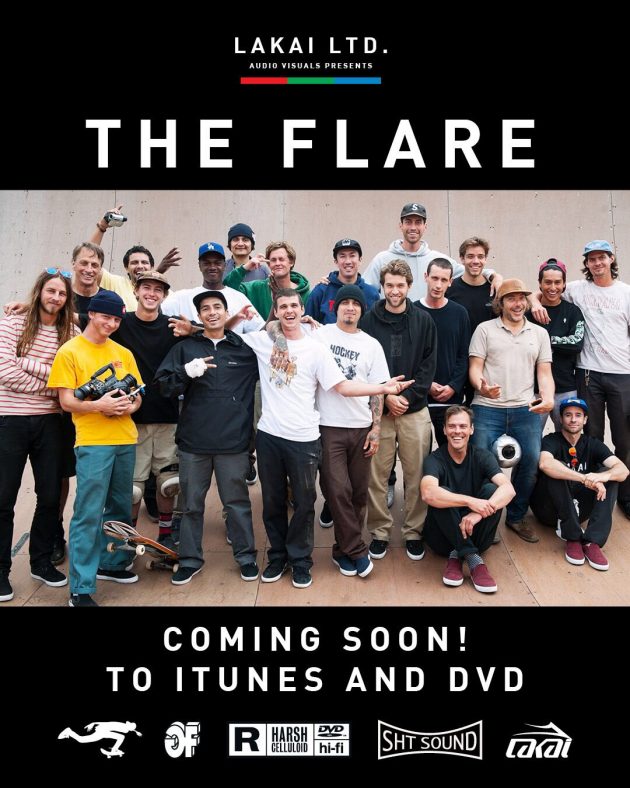 If you missed the first trailer then catch up with Andy Evans’ forthcoming video project stuffed with irony, comedy and no doubt rad skating.

Coming soon to a premiere near you at premiering at the House of Vans, London, this Friday, 27th January from 6pm – 10pm. Don’t go anywhere else.

Been waiting for this since the film premiered. Jerry Hsu needs no introduction, just pure good vibes. Click play to see what went into his MADE Chapter 2 part.

If you’ve seen Figgy‘s end part in the new Emerica Made2 video then you will understand the pain that went into making his part. Here’s some raw footage from the making of it that is well worthy of a watch. Get those teas on. 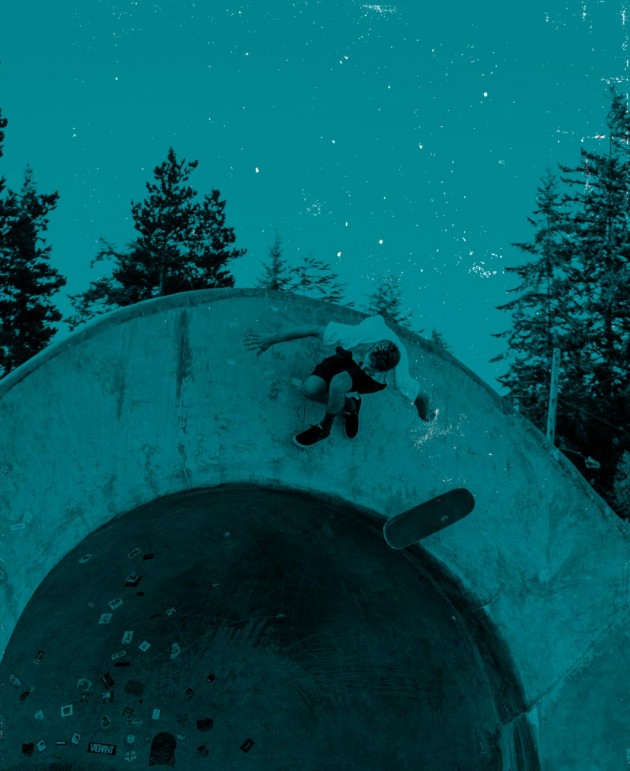 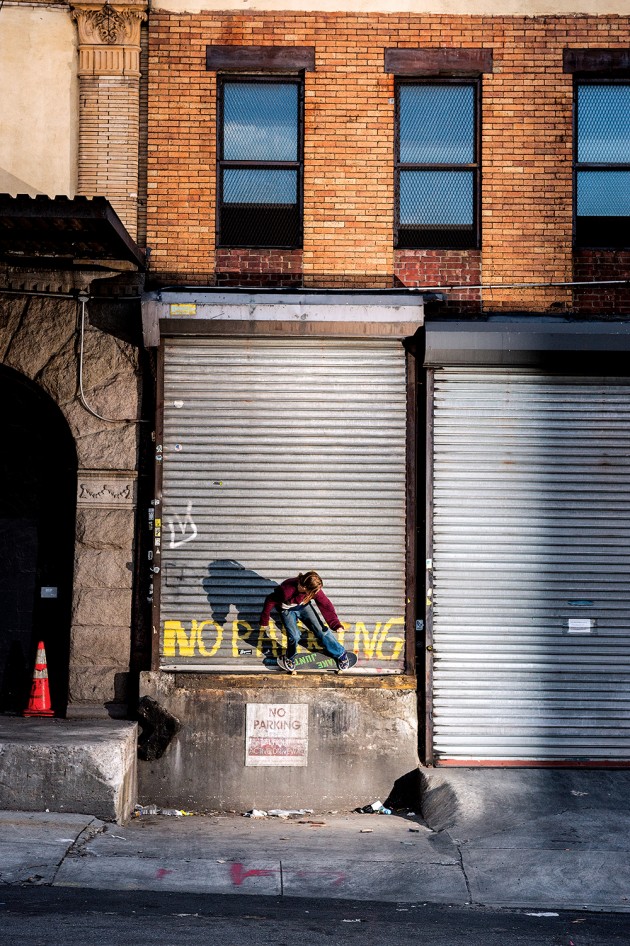 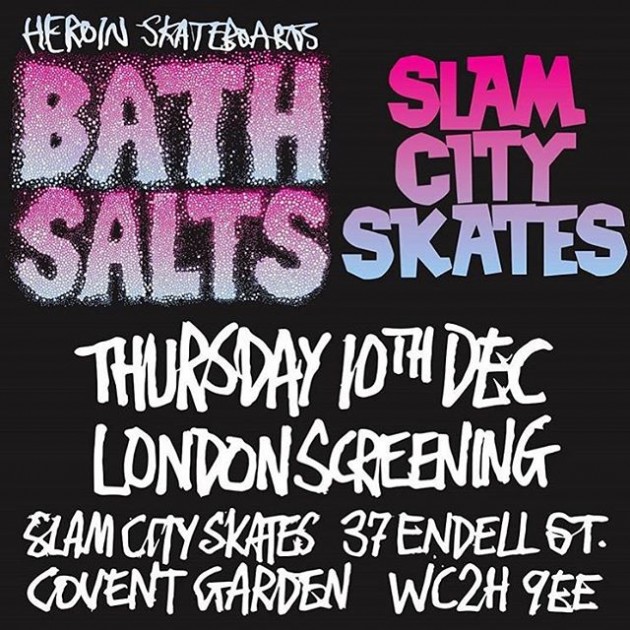 Watch Adrian Adrid tear up the courthouse and bunch of other rad spots in his Bath Salts part from the good chaps at Heroin Skateboards.

The full flick will be screening in full tonight at Slam City Skates and is now out in UK skate shops. Best £8 you will spend this December. 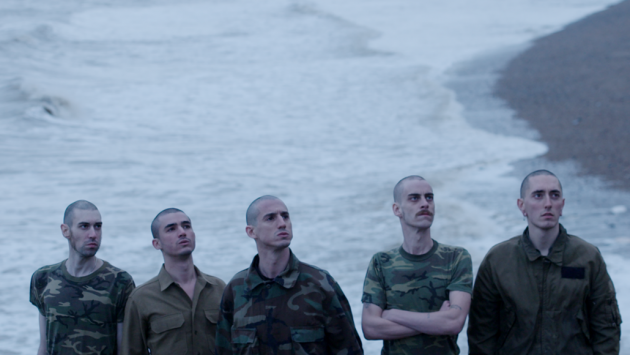 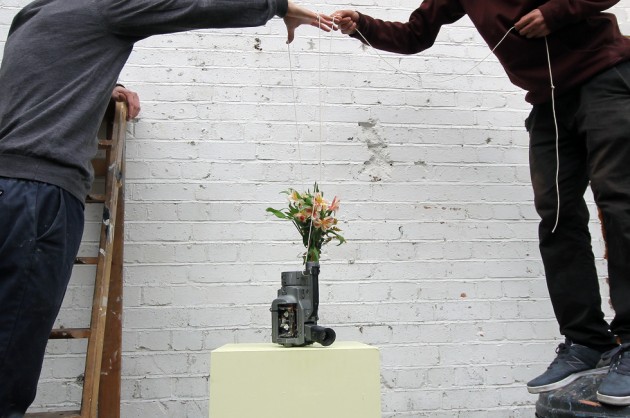