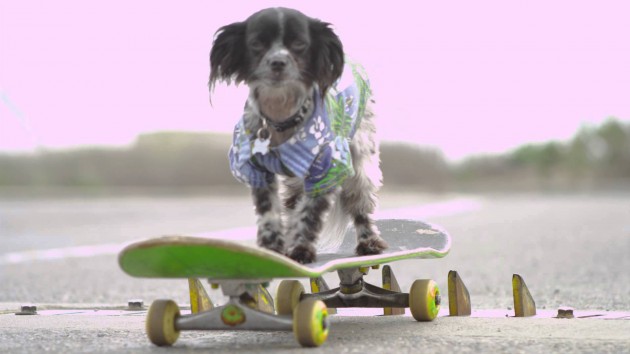 Here’s another example of when an animal is better on a rig than you. Shake Junt’s canine pal Murdy loves it. 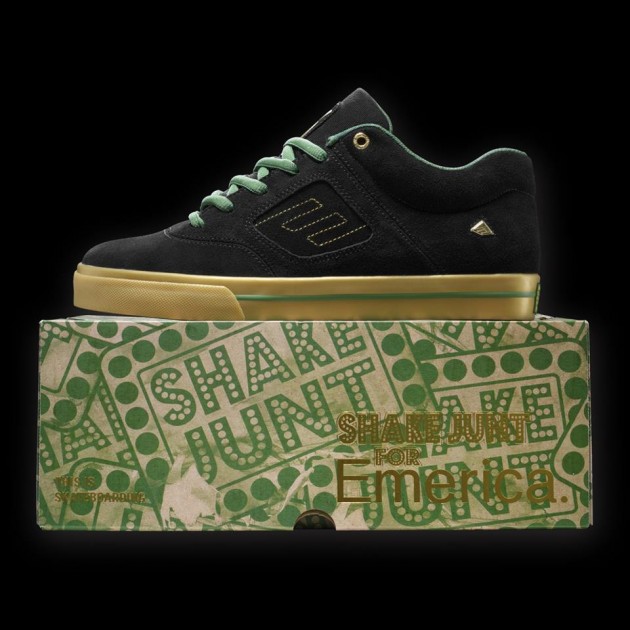 Emerica have been busy putting together this new collab beast. The Reynolds 3 vs Shake Junt are on their way to your local SOS by Emerica. 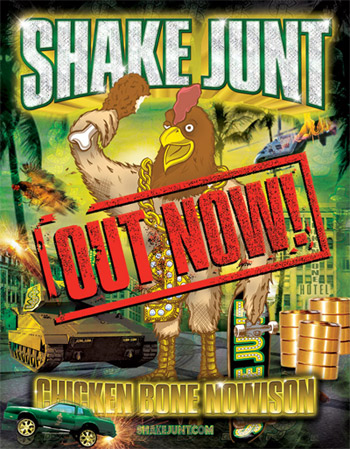 Beagle’s got his own advert. Get some more Chickenbone flavour from the Shake Junt camp today here.

Jeff Lenoce drops in to discuss the full length Shake Junt video with this Chicken Bone Nowison advert released overnight. Ravenous Skateboards are celebrating the news of this already with a new run of collab decks that have ben released. Look out for this one on your travels in stores wherever Deathwish and Shake Junt goods are on sale. 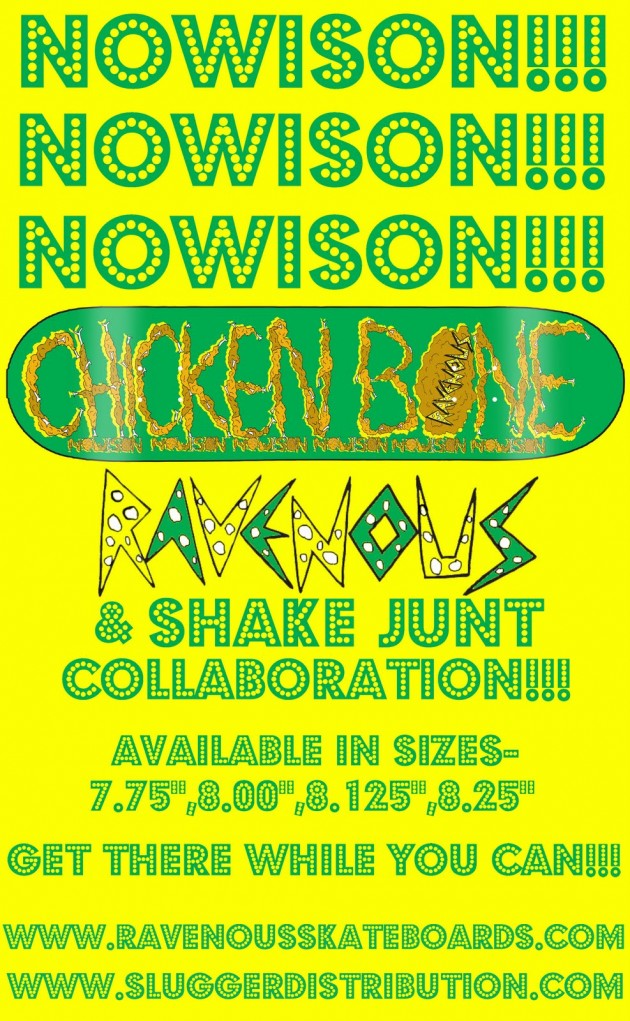 Adidas have a new team rider this morning with Joe Marks joining the UK roster today. Enjoy this welcome edit from Callun Loomes and if you want more then head here to see his footage from LA in February. 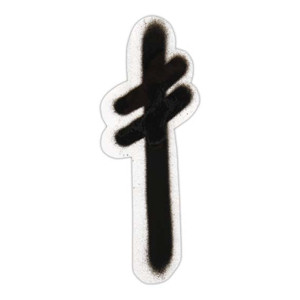 Jim Greco celebrates 10 years of Baker/Deathwish wood this month with over 3 mins of killer skating in this new compilation. If this doesn’t make you want to go skateboarding you should just buy a scooter.

To celebrate Ravenous rider Joe Marks’ 21st birthday, Get Lesta have made this rad edit featuring footage gathering during just one day.

Nollie heel backtails like whaaaaaaat. Watch below for street radness and a few bangers in The House.