After having just finished recording their second album, it comes as a bit of a shock that Basement are calling it a day (for now anyway). The band released this statement via social media to inform fans: 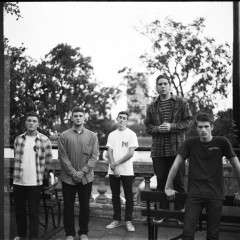 “Now Colourmeinkindness is finished, we head out to play a string of shows across America. Due to a number of personal commitments, this record and these shows will be the last thing we do as a band for a very long time. Basement has never been about achieving anything; it was simply an enjoyable outlet for creativity and emotion. That being said, we are incredibly grateful for the support we have received over the last two years. We have managed to do some amazing things and see some incredible places and the people we have met along the way will be our friends forever. We seriously cannot express sufficiently how much this means to us. We all have things going on outside of the band that require a lot of time and attention and now more than ever these things have to come first. – Basement”

Basement’s brand of emotive hardcore has been a highlight of the flourishing UK scene over the past few years. And after gathering many new fans whilst touring with Your Demise, Trapped Under Ice and Man Overboard earlier this year, it’s sad state of affairs to see these Ipswich boys disappear off the radar. 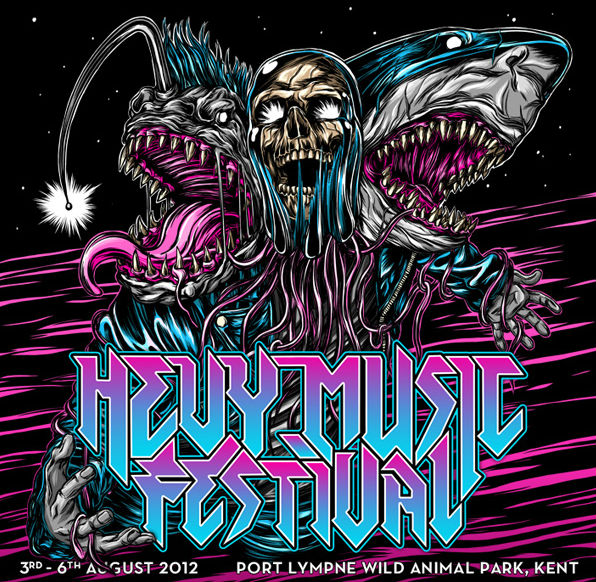