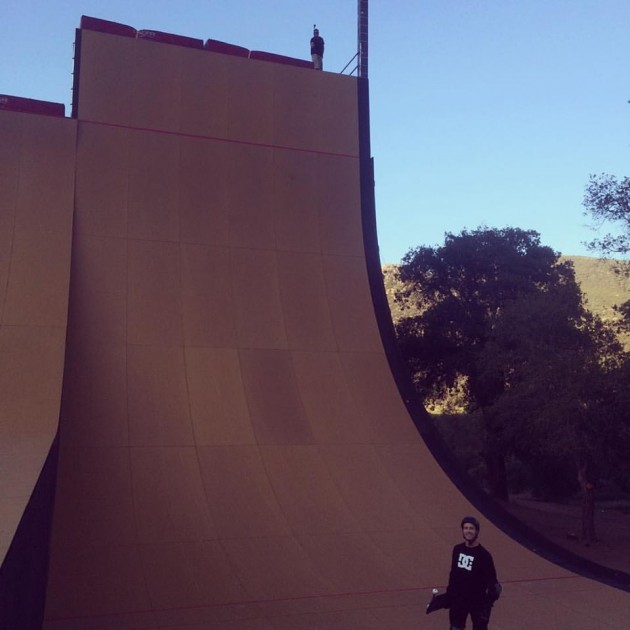 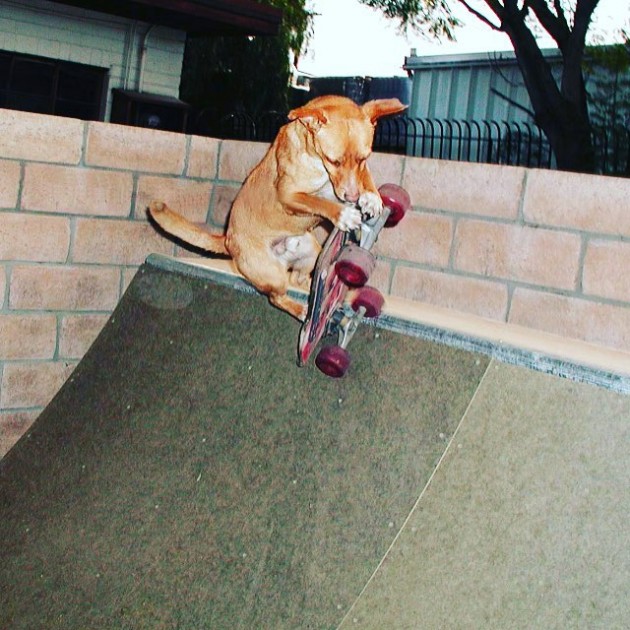 Big shout out to legendary UK skater Sean Goff this week who came a cropper whilst tackling the Hastings Cradle this at this weekend’s Battle of Hasting’s comp. He managed to dislocate his shoulder and break his wrist in the fall that saw him drop 14ft from the cradle’s jaws.

The scans here show the shoulder injury. The right hand side shows just how far the humerus bone had popped out the joint. Get well soon mate. 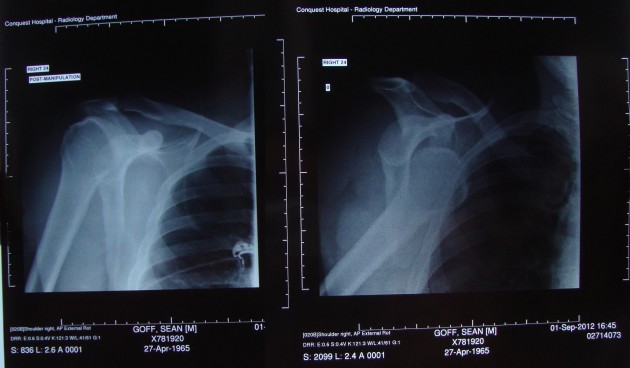