Maybe PJ Ladd will come out and explain his reasons next but in the meantime here’s why the Plan B True video had no Danny Way part from this statement posted on his social media channels this morning:

“The decision was collectively made between DC and PlanB just prior to the release of True to withhold my part and not because I didn’t have a part it was because of the timing with the release date of True and the dates of the things we have planned in the near future. I think everyone will get why this decision was made when the project is complete. It was decided to release my part in 2015 as a stand alone project with DC supported by PlanB. I know everyone wants to see what I’ve been up to and I really want to show everyone but in the mean time I’m still filming and building new things ect to keep the progression needle moving forward. Cannot stop this train now it’s gunna keep going till it derails. Much love my friends and fans I won’t let you guys down.”

There was a time back in skateboarding history when it was the other way round and footage was prioritised for a team video. Regardless though, you know that Way is not going to be releasing something standard, 2015 will reveal all. 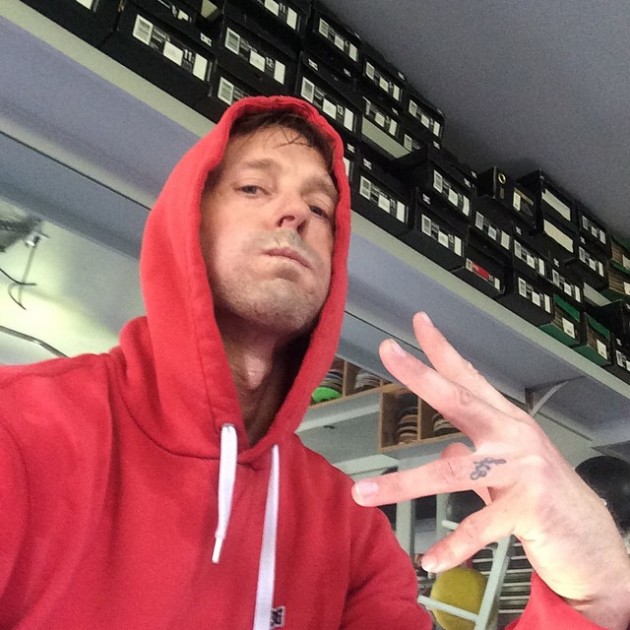