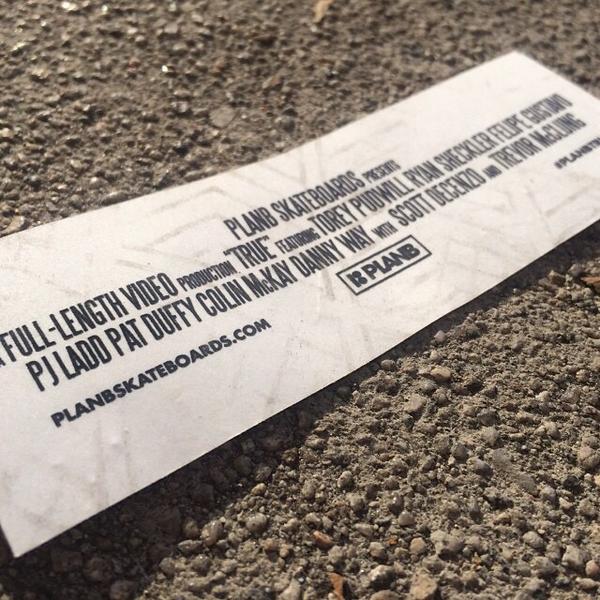 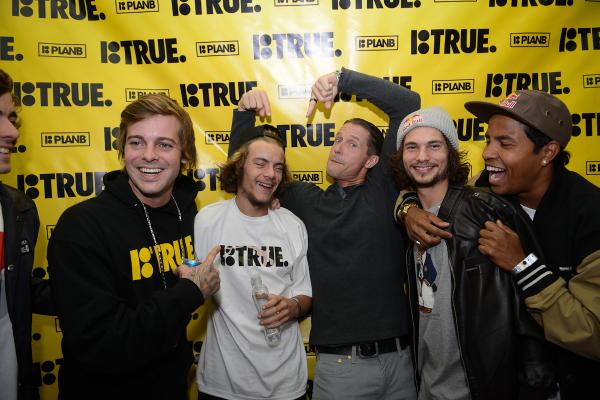 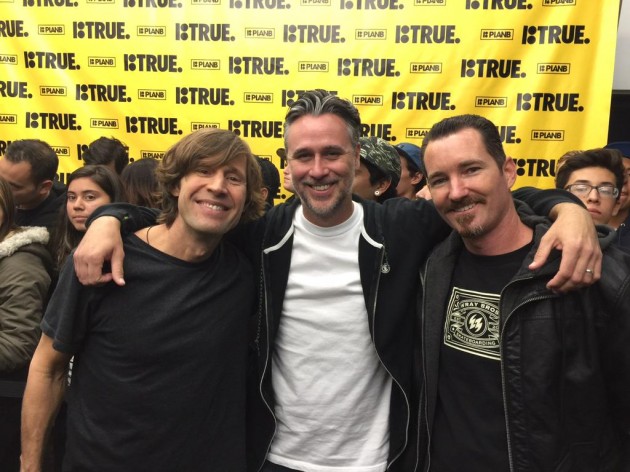 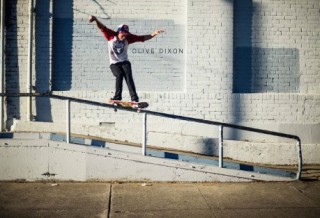 The Death Skateboards team have been on the road taking ‘Ordinary Madness‘ to the masses across the UK. Timmy Garbett made a video blog fueled by Cardiacs classic fairground carnage soundtrack featuring the team as they roll out the fun. Watch it here.