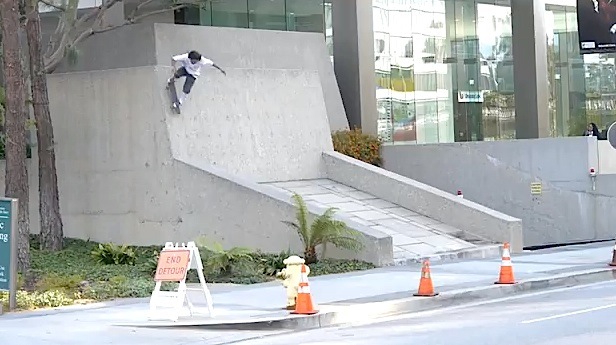 Baker Skateboards have uploaded some extra footage filmed for the Bake and Destroy video overnight. Feast your pork pies on some amazing stuff that was leftover. 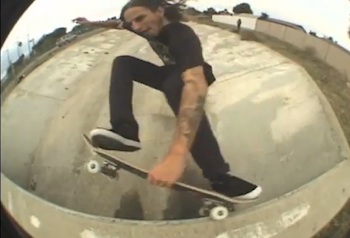 Riley Hawk wasn’t satisfied in filming a section just for the Bake and Destroy video for Baker, so he also has new footage lifted from his part in Shep Dawgs Vol 3 online today, a video filmed by Jacob Nunez.

Emerica have unleashed the brand new Justin Figeroa Laced shoe this week. If you missed the various Laced reviews over the years on this very mag, then you will know that Emerica have a classic skate shoe here that have always been awarded the love they deserve.

Talking of awards, will Figgy take the Skater of the Year 2012? Hype says he is in the mix for the big one but time will tell the story very soon. This Baker Figgy collab from Emerica comes in black green and white, has a strapped tongue, full length EVA midsole, gum rubber outsole and a zigzag tread pattern to hug your grip tape. Look out for them this winter and supprt skater owned companies. 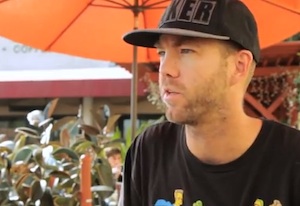 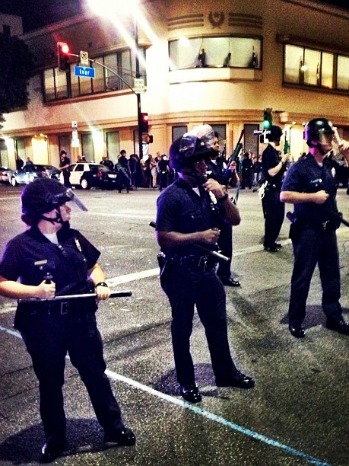