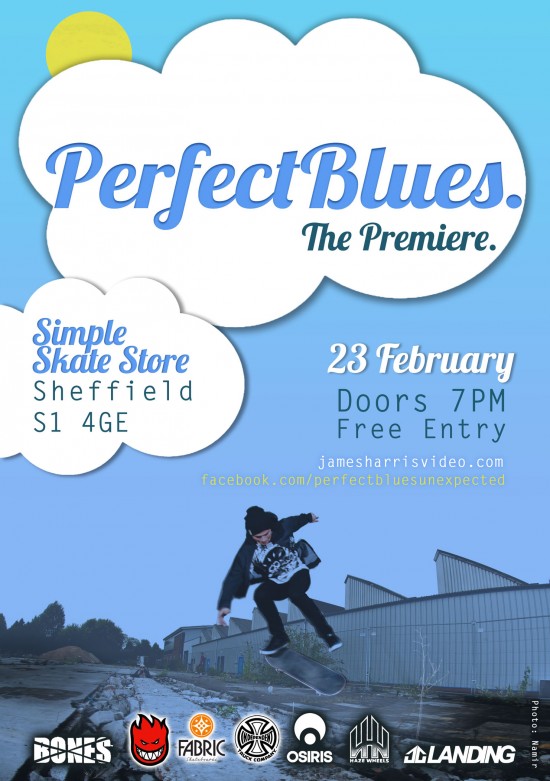 Bright may have overlooked their 15 years of service in their nominations this year but have not forgotten what 5050 have brought to the UK scene in that period. In fact, they are still moving forward as proved in this brand new promo video filmed by Rich Smith, George Nevin and James Harris. 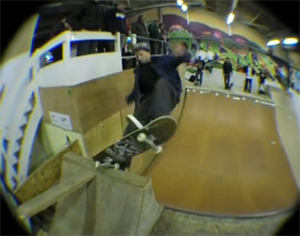 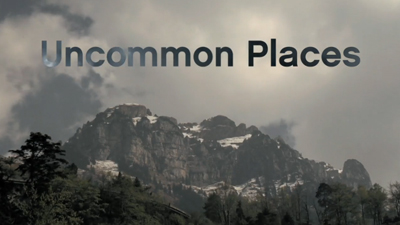 Look out for issue 4 in skate shops from today and watch Uncommon Places here. 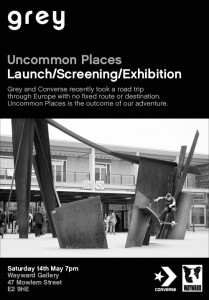 Look out tomorrow for the premiere of an edit filmed and edited by Hold Tight Henry who spent a couple of weeks on the road with Converse UK riders Rory Milanes, Harry Lintell, Charlie Young and Phil Parker throughout April.

The premiere of Uncommon Places will screen tomorrow at the Wayward Gallery, 47 Mowlem St, E2 9HE alongside stills of photography shot throughout the tour with Grey Magazine. Look out for their 4th issue out now.