BBC Wales have run a story today stating that Lost Prophets frontman Ian Watkins has been arrested for child sex abuse. The arrest came after Watkins was found to have engaged in sexual activity with a female under 13 and also found in possession and distribution of indecent images of children.

This is obviously shocking news to wake up to. Thoughts going out to everyone connected with the band throughout what must be a difficult time.

10,000 music fans, 28 bands from 6 countries performing across 4 stages with 4,065 cans of Monster Energy Drink consumed, sums up the triumphant success that was 2012’s sold out Vans Warped Tour UK.

After soaking up the brilliant atmosphere for the early part of the event at London’s iconic Alexandra Palace, team Crossfire situated themselves in the main room to bring you back the info on performances from the Monster stages.

First off, we caught Breathe Carolina [3/5]. Now obviously this sort of electro/screamo vibe is not normally the kind of thing you would hear us raving about, but fair play to the duo, they really know how to work a crowd. The music maybe takes itself a little too seriously considering it is essentially just pop, but nonetheless, Breathe Carolina are widely adored by hyper-active fans.

Following Breathe Carolina comes a completely different monster, UK born and bred metalcore titans, Architects [5/5]. Their thunderous blast beats and sub drops destroy the ear drums of a riff hungry crowd who respond with the biggest pits of the event so far. ‘Follow The Water’ and ‘These Colours Don’t Run’ are particular highlights of Architects’ set which ends with a union of voices screaming ‘You Fucking Pigs’ and the whole band surfing across the crowd.

3oh!3 [4/5] introduce themselves as a pop band, realistically that’s what they are, not typically a traditional Warped Tour artist. However, when you perform with such stage presence it doesn’t matter what genre you are tied to. ‘Don’t Trust Me’, ‘Starstrukk’ and ‘Punkbitch’ are all guilty pleasures to a crowd usually fed on punk and metal, but there really is no shame in enjoying these pop tarts when the bass is cranked up to such a dirty level.

Bringing the music back to the classic sound of Warped Tour, New Found Glory [3/5] bounce through an energetic set featuring all their hits with ‘My Friends Over You’ and a cover of Sixpence None The Richer’s ‘Kiss Me’ highlighting a charismatic performance. Showing professional brilliance, the band fought through technical difficulties to produce some of the most fun filled pits of the day. Even without being the biggest pop-punk fan, the infectious and uplifting sense of nostalgia was enough to get anyone involved.

After having been away from consciousness for a while, The Used [4/5] return to the UK with a commanding presence. ‘All That I’ve Got’ and ‘The Taste Of Ink’ are captivating and allow fans to reminisce the days when The Used were undoubtedly the king of emo. But it’s ‘Pretty Handsome Awkward’ that stands out of a polished set due to the punishing pit it creates.

Although known for being a bit hit and miss when it comes to live performances, Bring Me The Horizon [5/5] stole the show this time around at Warped. If the sound of screaming was deafening when the band walked on to the stage, words cannot describe the intensity when front man Oli Sykes appeared. It seems this generation’s metal poster boy left his demons behind for Bring Me’s set, as his presence was nothing short of iconic. Technically brilliant, impeccably tight, energetic across the stage and featuring surprisingly impressive clean vocals from Jona Weinhofen, this performance cements Bring Me The Horizon as the ones to beat in metal with new material from forthcoming album ‘Sempiternal’ sounding equally as brilliant as previous work.

Oddly enough, Lostprophets [3/5] appear a little out of place as headliners. Although their extensive and impressive history earns them this slot, they aren’t quite the buzz band they used to be. But ‘Shinobi vs Dragon Ninja’ brings utter destruction whilst ‘Rooftops’ holds the crowd firmly in the palm of Ian Watkin’s hand. When a set list is filled with classics such as ‘Can’t Catch Tomorrow’ and ‘Last Train Home’ you wonder why we ever doubted their dominance. 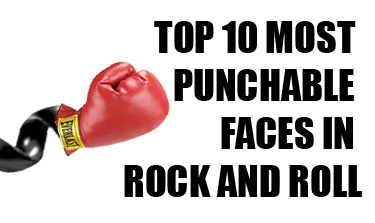 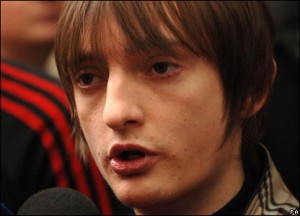 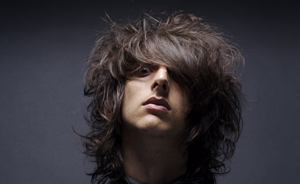 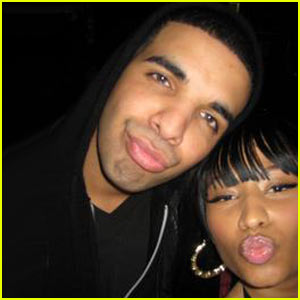 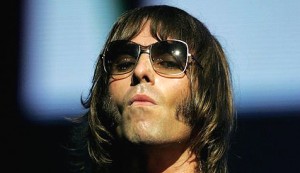 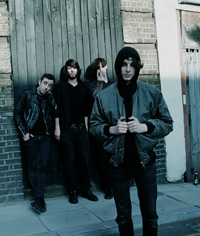 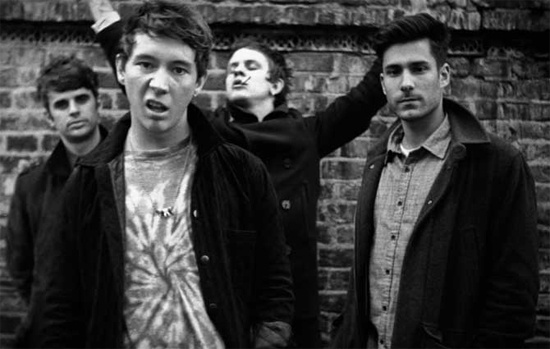