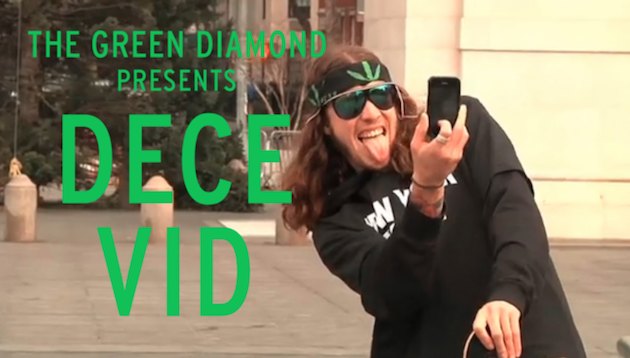 Green Diamond have released their DECE video in full this week, 24 minutes of skateboarding featuring Brits abroad such as Lucien Clarke and Danny Brady plus US rippers such as Austyn Gillette, Shawn Powers and far too many more to mention.

Brady’s section is below alongside the full production. Get the teas on.