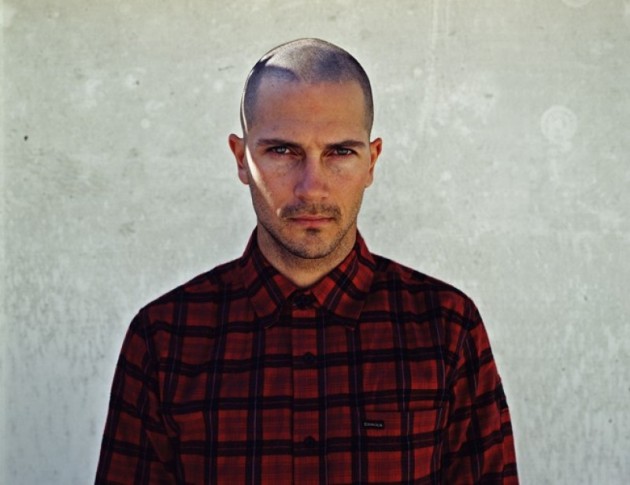 Heath Kirchart joins Greco’s Hammer Hall of Fame today looking back on his amazing highlights within almost 10 minutes of golden footage from the bloke who had the lot. Edited by Joey Sinko to Nirvana too. 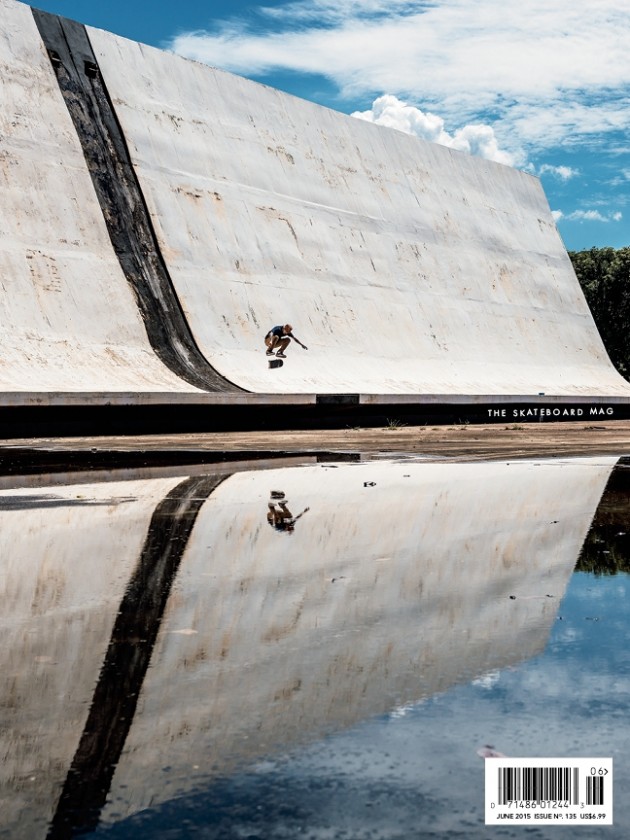 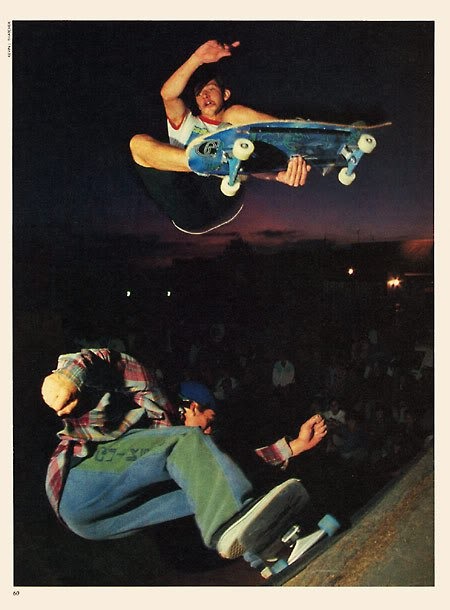 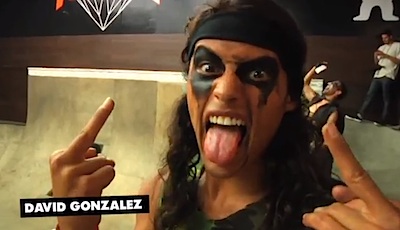 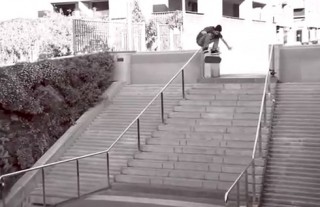 Love kickflips? Watch this latest compilation stuffed full of them. The obvious question – which flip is the finest? Comment below. 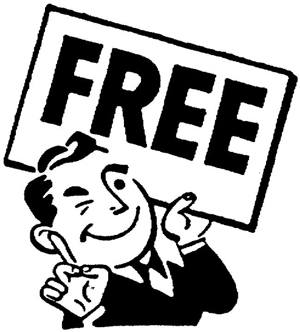