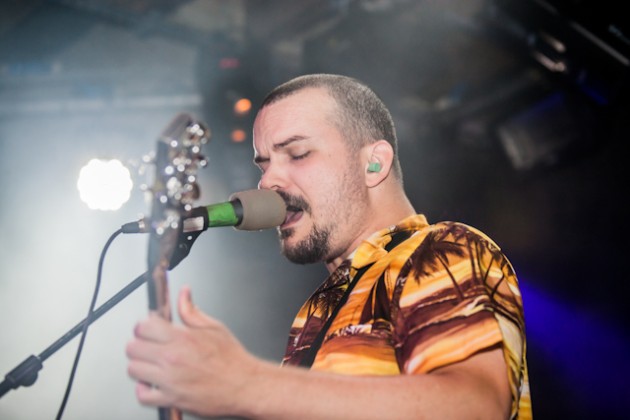 An unfortunate injury to a band member sadly meant Hang The Bastard were unable to play XOYO this evening, leaving just two bands to share the stage. There has been more conjecture among underground pundits about the potential of Old Forest rather than their music: tonight’s performance did little to quell the excitement of the former, but raised some inevitable frustrations regarding the latter.

The south-west London three-piece grab strands from Seattle grunge and stoner rock with remarkable confidence, weaving them into a set of loud, down-tuned rock music, the proficiency of which belied the obviously tender ages of the band members. There can be no doubt that they have written some killer riffs and play them with intuitive composure, but it is not merely the fresh-facedness of the band that shows them to be a touch unfinished. It would be good to see them once they have taken possession of the prerequisite self assuredness to rock out, strum hard and loosen up. At present, it all makes for a rather stilted spectacle, and while their live sound is already formidable, it could just be spectacular with time.

Torche’s new album, ‘Harmonicraft’, tends very much towards the melodic side of the band’s sound. It is a brighter and less overtly riffed-up version of what some have felt the need to label, in abhorrent taste, ‘bubblegum stoner.’ The horror. However, such fuss has certainly played a part in wafting the band’s sweet yet heavy tones to some very lofty ears and there was a sense of expectation in XOYO. The venue was unusually busy for a Sunday night, thronging with an amusing blend of people who had presumably been told to be there by Zane Lowe and others who would not have needed any prompting to see this band play a genuine shore, or ditch.

Those who might have feared Torche’s newest material might be a case of ‘too much Grohl and not enough soul’ should, I imagine, have been assuaged by their blistering performance this evening. The songs from ‘Harmonicraft’ sound refreshingly heavy live – even the saccharine-sweet ‘Kicking’ had something of the night about it – while diehards were well served by a generous haul of older songs from ‘Meanderthal’ and their self-titled debut. This was a great set. It had the populism of the Foos alongside the pugilism of Floor (frontman Steve Brooks’ previous, highly recommended sludge metal band). And, support bands of the capital take note, they looked like they were having a great time. 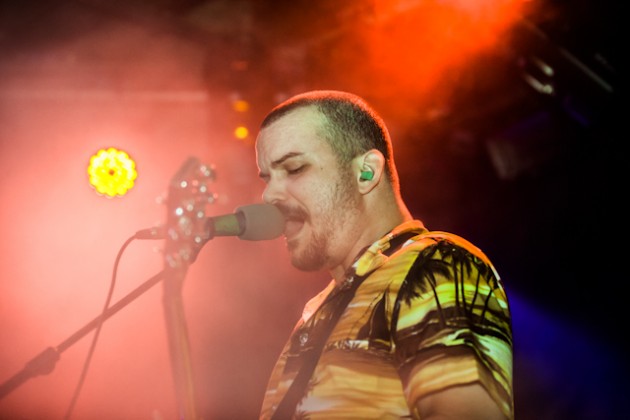 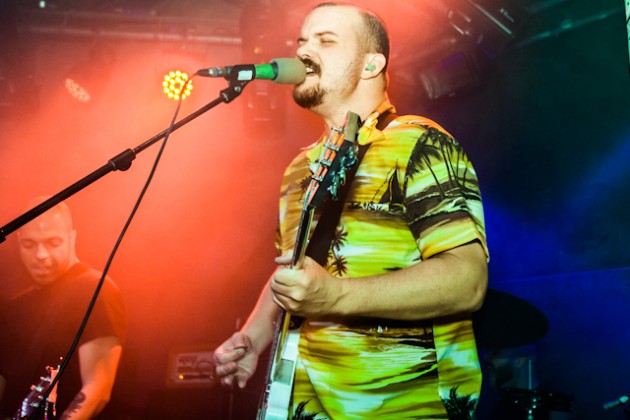 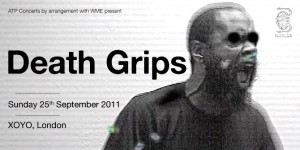 Deathgrips are heading to the UK this month and you should not miss this as this project has been one of the most anticipated for a while. Check the dates and the new video for Known For It. Contender for new artist of the year here in the end of year polls for sure. 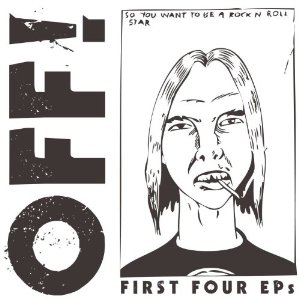 Hardcore graced London’s XOYO club last night with OFF!, Fucked Up and Cerebral Ballzy all raging through a night of chaos in the capital. Watch 6 minutes of Keith Morris’ OFF! right here from the show.

If you want to see them before they jet home, they play the Old Blue Last tomorrow night with Pettybone. Info on fb here.

Read our review of the First 4 EP’s here. 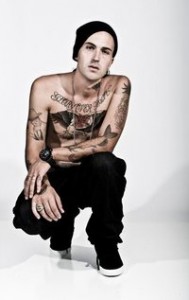 Having seen Alabama’s Yelawolf at last year’s Soundset, it was always going to be an exciting evening when the self-confessed Redneck hit the Capital for the very first time. Right from the off the MC was in great spirits with high energy emanating from both the rapper and the crowd as he launched into his set.

The crowd was one of the best I’ve witnessed at a hip hop show in a long, long time and considering this was his debut in the UK, it made it all the more impressive. The sound at XOYO continues to impress and bass-heavy tracks like I Wish and Daddy’s Lambo sounded gargantuan as he ripped his double-time raps with no effort at all.

Running through tracks from the original Trunk Muzik like the brilliant Mixin’ Up The Medicine, Good To Go and aforementioned I Wish, including the “I ‘preciated it Rae’ to the unfortunately absent Wu Tang member and tunes from the updated 0-60 version of the mixtape like Billy Crystal and drink anthem I Just Wanna Party, Yelawolf was a non-stop machine, ramping the energy levels up at every turn and demanding that everyone throw their hands up as he rocked out on stage.

Even the slower songs Box Chevy and Love Is Not Enough didn’t dent the crowd’s hype allowing Yela to showcase his versatility on stage. But it was the final two songs, Pop The Trunk and In This Club, which showed him to be the huge talent he is. The shirtless, tattooed, mulleted guy from Gadsden, Alabama isn’t just a flash in the pan, nor should he be given “the new Eminem” tag that will no doubt lazily be thrown his way. He’s simply the real deal. Don’t sleep. 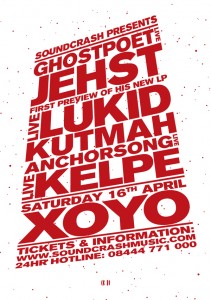