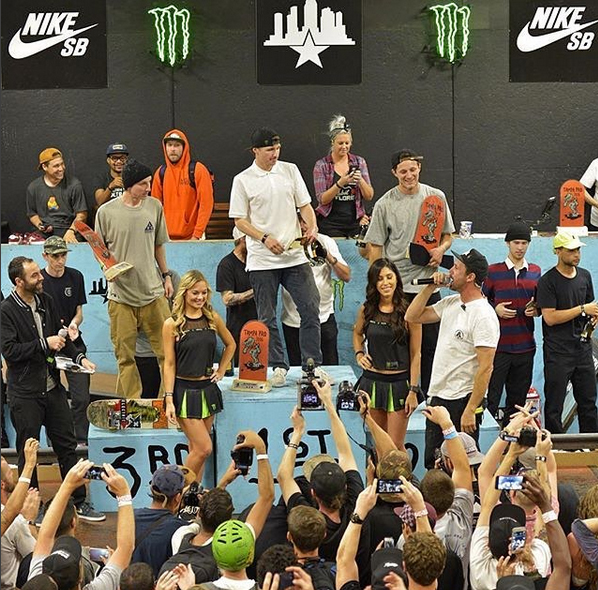 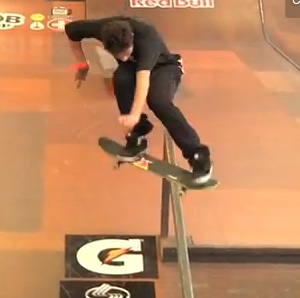 Torey Pudwill has taken the honours at this years Tampa pro event this weekend in the US. Watch his winnning run here with the results, best trick and finals videos. 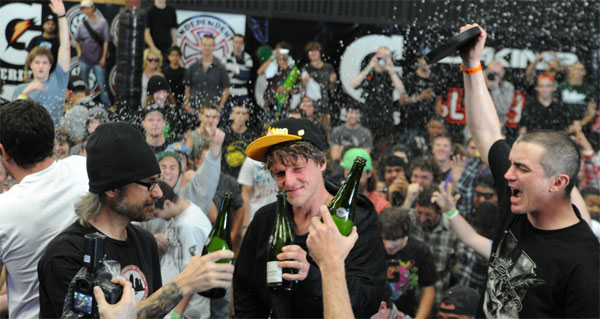 Real Skateboards pro Dennis Busenitz rollled into to the Tampa pro event this weekend and walked away with the number one spot in one flawless run. Element’s Nyjah Huston came second and Plan B’s Torey Pudwill got third place.