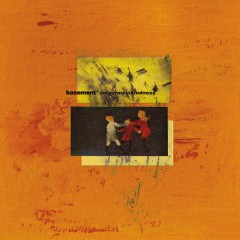 For only their second album, Basement’s ‘Colourmeinkindness’ oozes with maturity and sophistication. After just one play through its timeless nature is overwhelming, you sense you’ve have heard it before, but not in a negative, generic way; more in the sense that it has the overall feel of a classic.

The rasping vocals and chugging riffs of opener ‘Whole’ kick the record off to a great start and what’s most pleasing is that the rest of the album is just as strong. Although ‘Covert’ drops the tempo, the level of emotion rises as surly lyrics drone over the music in an almost Nirvana-esque style. It’d be easy to analyze each track positively, every song on the album is beautiful. But it’s lead single ‘Spoiled’ that sums up ‘Colourmeinkindness’ in all its glory. The engaging vocals delivered in a soothing nature contrast against a guitar tone reminiscent of Sunny Day Real Estate and Silverchair. ‘Spoiled’ and ‘Colourmeinkindness’ as a whole provide a breath-taking juxtaposition between peace and rage.

With Thrice leaving a void that needed to be filled by a modern emo/post-hardcore band, Basement look like the perfect contender. However after announcing a shock indefinite hiatus which will commence after the release of ‘Colourmeinkindness’ we are again left waiting for the next king to take to the genre’s throne.

It’d be fair to say Basement have made an impact on many hearts in a short amount of time. ‘Colourmeinkindess’ sends them out on an undeniable high leaving one to contemplate what great things this band could achieve if a future was still ahead of them. 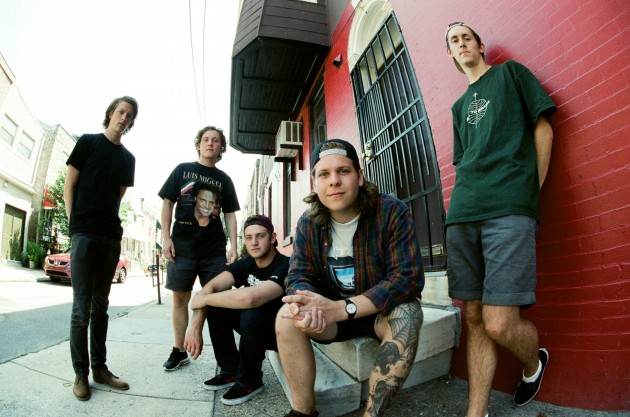