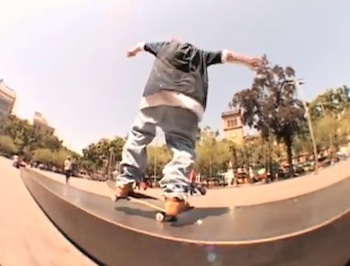 Tom Penny‘s section in Skate Sauce’s ‘Hard Times but Good Times‘ video is now online. Watch it here featuring some great MACBA times and read the full review of this DVD if you want more of this here. 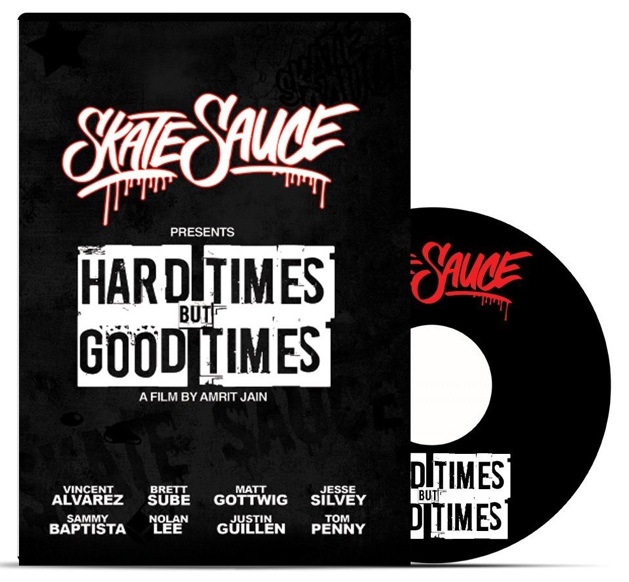