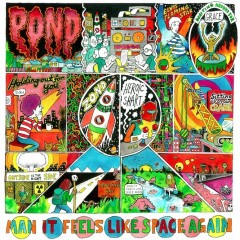 Following the news of their sixth album Man It Feels Like Space Again, Australian psych rockers POND have announced UK tour dates for February 2015. If their last appearance in the UK was anything to go by, this tour announcemnt is something to get very exited about. Stream the new album’s fantastic lead track ‘Elvis’ Flaming star’ below and scroll down for dates.

Man It Feels Like Space Again is due January 26th 2015 via Caroline Records, pre-order it here and check out the amazing artwork below. 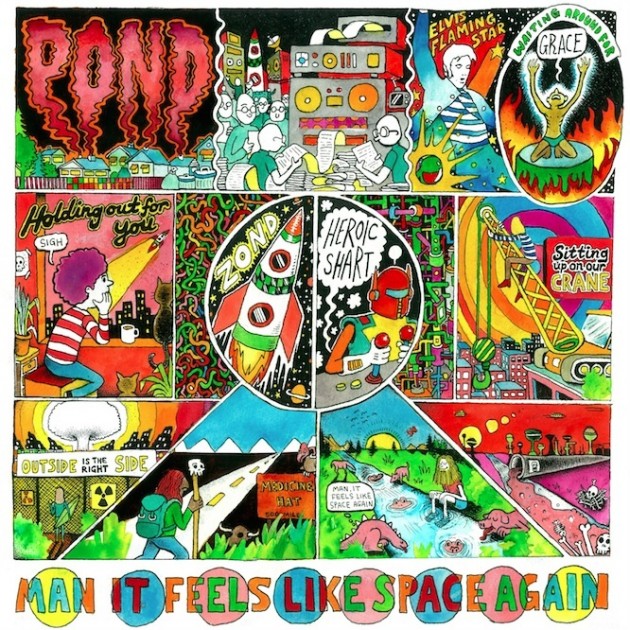 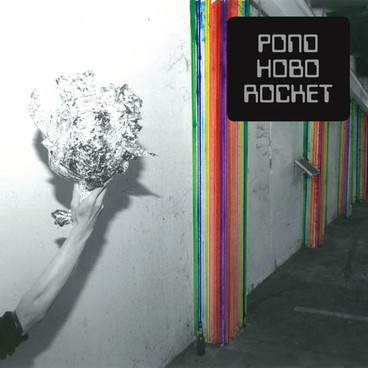 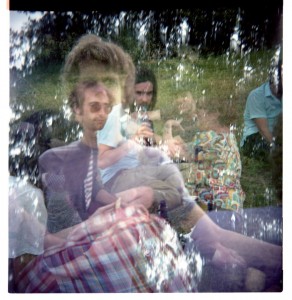