The beautiful thing about being here in the United Kingdom is that you’d have to be extremely unlucky to be faced with this sort of situation on a day out street skating, even through the financial district of London.

We all know that the reputation of Policemen in America has reached an all time low but here’s another example of their aggressive, bullish behaviour. Yes, we agree that resisting arrest will most likely move you into another realm of shit but regardless, nobody needs to be assaulted, locked up or pepper sprayed in the eyeballs for pushing a rig.

Yibin Mu paid the price for skating in a ‘no skateboarding’ zone. Reports are saying that the officer is now under investigation as it looks like he used a ‘chokehold’ on Mu, an arrest move that is no longer legal in the USA. This is so painful to watch. 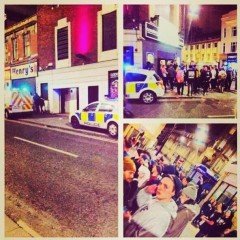 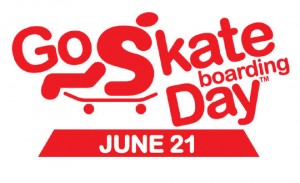