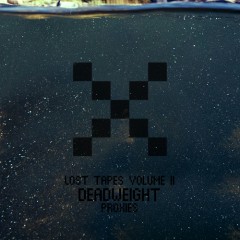 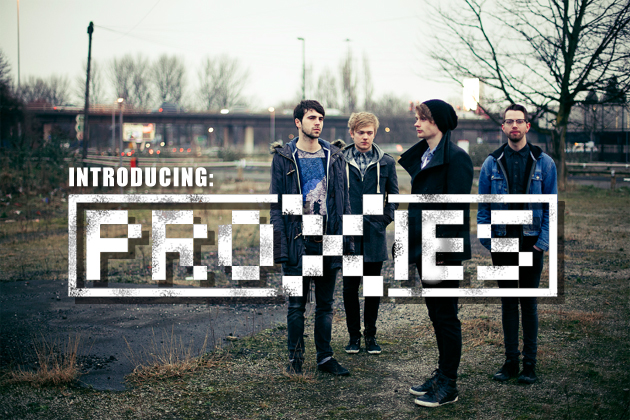 The weekend is almost upon us and to set you up for two days of fun, we have a DnB mix for you courtesy of Pendulum’s El Hornet.

The mix is two and a half hours long and is sure to get you jumping up and having it, so have a listen below and if you are into it, download the whole thing and whack it on your phone or iPod. 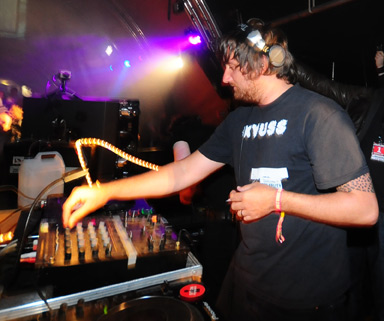 Pendulum’s DJ and known skater El Hornet has rolled out a mixtape of 90’s punk and ska this week.

Find a plethora of goodness from the golden days including tracks by Fugazi, Refused, The Donna’s, Voodoo Glow Skulls and much more available for a free download on this soundcloud link. 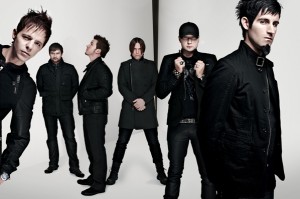 Aussie DnB superstars Pendulum have put a previously unreleased track up for sale to aid charity.

Ransom, which didn’t make the last album Immersion, is available to buy exclusively on the band’s official website www.pendulum.com and all proceeds will be split equally between the Red Cross and Doctors Without Borders who are hugely involved with the relief effort in Japan. Speaking about the release, frontman Rob Swire said:

“Given the cause, 99p is really not a lot to ask for, so please support this by not sharing it around. If you’re young and don’t have a credit card, ask your folks.”

Definitely a worthy cause, so get involved!