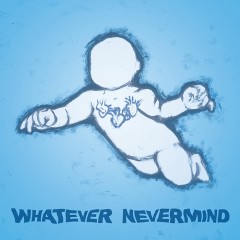 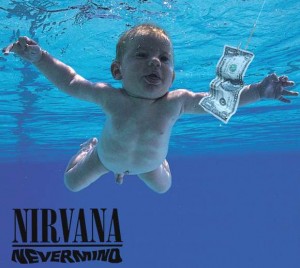 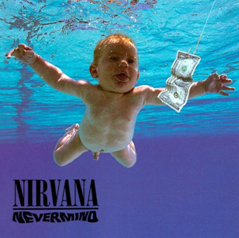 Nirvana’s 20th Anniversary of Nevermind will be celebrated on September 19th with the release of a Super Deluxe Edition box set from Universal. The 4-CD/1-DVD package will include previously unreleased tracks, rarities, b-sides, BBC radio appearances, alternative mixes, rare live recordings and an unreleased concert in its entirety on DVD.

Even though this was Nirvana’s most pop moment, Nevermind put a swift end to cock rock and blew the faggots out of the rock music zine almost overnight. Bands left, right and centre were running around cutting their hair, buying lumberjack-off shirts and cutting holes in their jeans whilst pretending to know who The Melvins were when this was being played on every radio station around the world.

The only negative from this news today is that I have just remembered how old I am. Press play on this for some good, old fashioned memories and get hyped on Nirvana’s most punk moment from Nevermind with Territorial Pissings.