Landscape are celebrating 10 Years in the game with a line from Jin Shimizu in London’s dark streets courtesy of Henry Edwards-Wood. 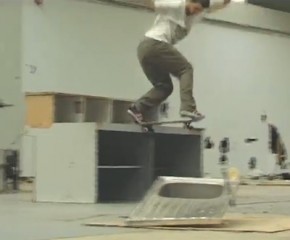