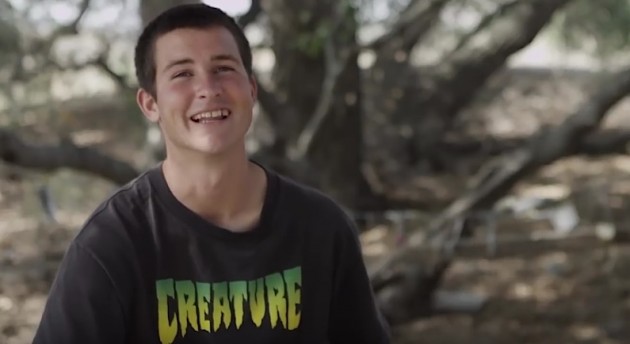 Jon Holland’s REDirect documentary for the Berrics found the one off talent known as Tyler “Squints” Imel. Creature’s new jewel in the crown discusses how to get by, shred like a don and be Limitless And Free. Natural born killer. 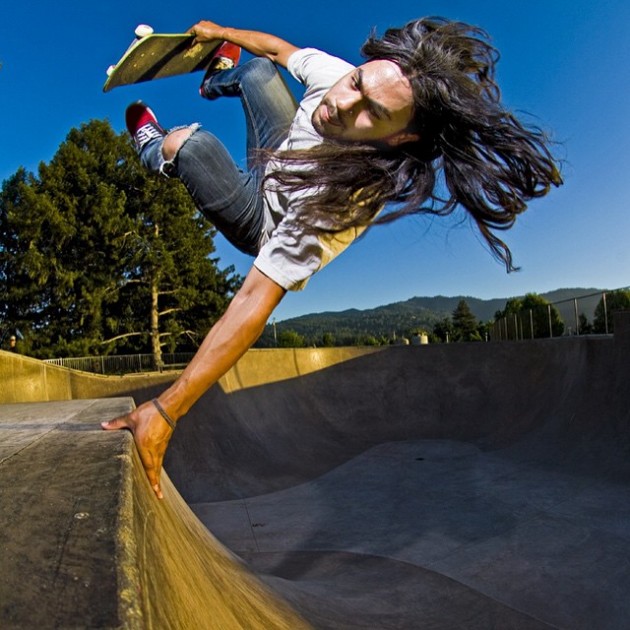 Adrian Mallory is back with a seriously heavy edit. This rips! 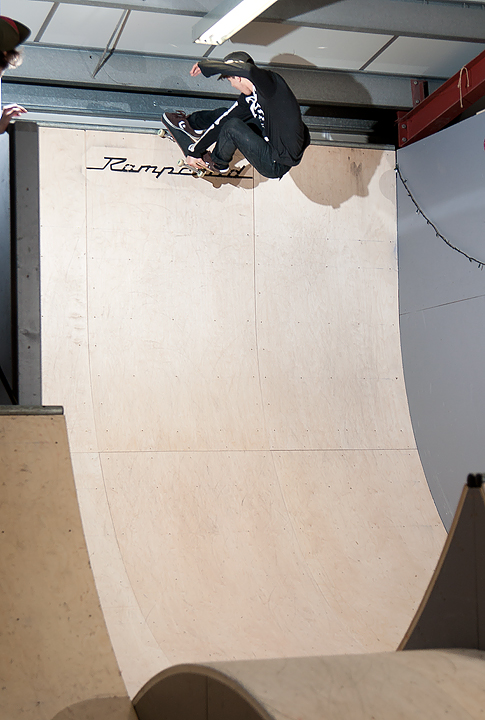 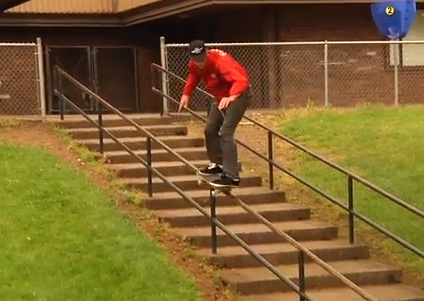 Creature have a new fiend on their team this week and welcome Willis Kimbel with this new video edit. Get stuck in. 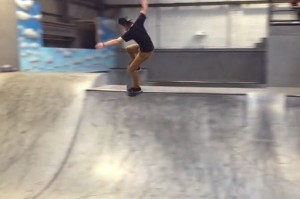 Congrats to Carl ‘Potter’ Wilson this week as he is due to be engaged to his wonderful girlfriend this summer. He obviously celebrated this at his own Ramprage Park with a line. 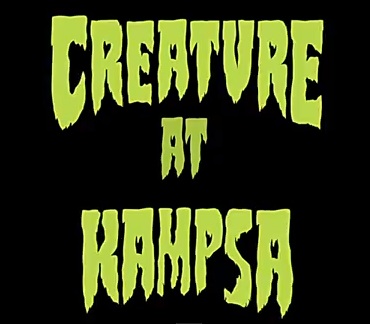 Mr Gravette is back this week with a line that most people would be stoked to pull out of the bag at your local park. This one lifted from the recent Bones video (that we have still not seen yet) needs no more than one minute of your time today. 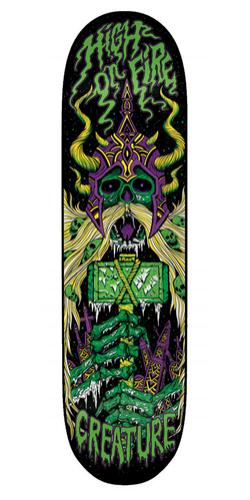 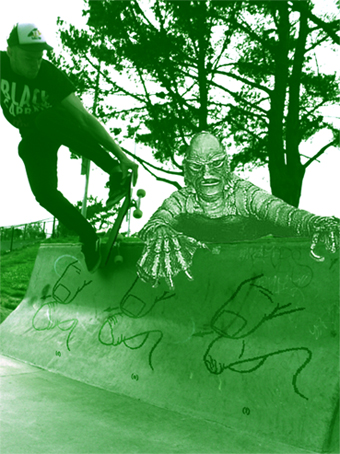 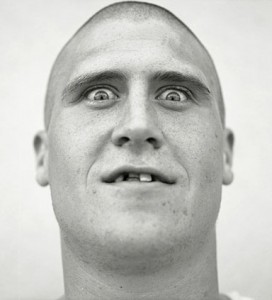 Here’s a winter treat for your eyes this weekend that only took a year to surface. Last winter, Stu Graham went to Transition Extreme with Zander to tear apart the bowl in the way only Stu Graham can. 12 months of sitting on a harddrive later, and the footage is now up online and at a prime time to get us hyped for more from Scottish powerhouse.

See below for a rough visual guide on how to be rad.

The World Cup is on, England have been rubbish so far against Algeria and the USA and British people seem dubious about our chances of winning the World’s most wanted trophy.

Creature on the other hand, being the most unlikely skate company to piggy back the tournament with their hesh-filled team have unleashed a football this month so you can chuck it in the back of the van on a skate trip and have a keepy ups sesh in between rolling with your best mates!

Their ‘Yah We Did It Soccer Ball’ is out there now, track it down and give it a kick in.