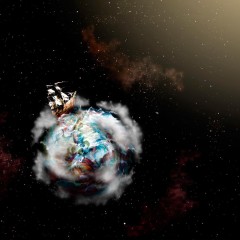 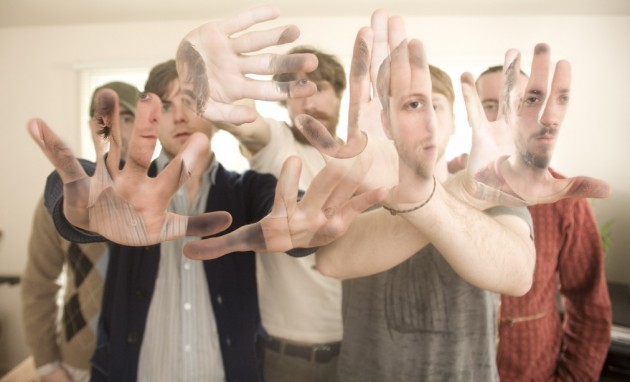 American band Circa Survive have announced the release of their fourth full-length album, ‘VIOLENT WAVES‘, due out on August 28th. The five-piece band recorded and self-produced the eleven-track album earlier this year at Studio 4 in their hometown of Philadelphia and will be self-releasing the album using direct-to-fan distribution, a step away from thier previous endevaours with Equal Vision and Atalntic Records.

In conjunction with Topspin Media, The Uprising Creative and Firebrand, the band has built a web delivery system that will allow them to deliver their new album directly to fans without any record label or distributor involvement. The band – who’s style is rooted in progressive-rock and punk- have a close relationship with their fans and believe this method as the best way of connecting with them and establishing the future of Circa Survive in the current economic climate.

“Collectively we’ve run the gamut from working with really small DIY labels to big indies all the way to a major label. The band has learned a ton from each of those experiences and at this point feel confident in our ability to successfully produce, release and promote a record on our own. There’s really nothing more satisfying to us then bringing our vision to the world in this way.”

“By choosing to download our music directly from us, you are choosing to give our band a future and directly supporting us and our families.”

A variety of bundle options are available including deluxe vinyl packaging hand-painted by the band members, or for just $5 fans can purchase the digital version of Violent Waves.

Orders can be made directly through the band here.

Expect an album review and UK/Euro show announcements to follow here at Crossfire.