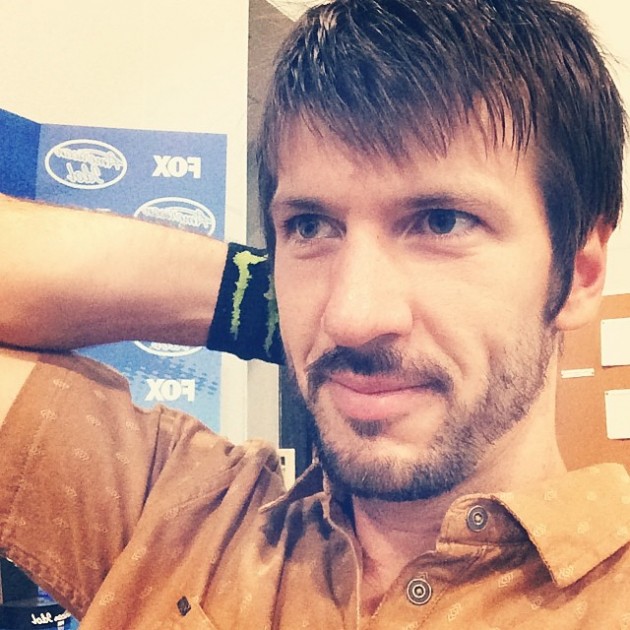 Following Jamie Thomas’ announcement this week that Zero Skateboards will now be distributed by Dwindle, Chris Cole has resigned from his position at the brand where he was a shareholder since 2011 and pro rider for the last 13 years.

Cole announced he is moving on via his instagram account last night with no clues to where he is heading next:

“I have had so many amazing years on ZERO. I can’t explain to anyone how awesome these years have been. With a heavy heart, it is time for ZERO and I to part ways. My decision has absolutely nothing to do with the partnership with Dwindle. I believe that partnership will do great things. Hold tight to see what the future holds… Where we’re going, we don’t need roads…”

The gossip suggests Primitive will be his next move alongside P-Rod, others are saying Plan B, whilst starting his own company remains an obvious possibility. Who knows, but things are a changing out there. 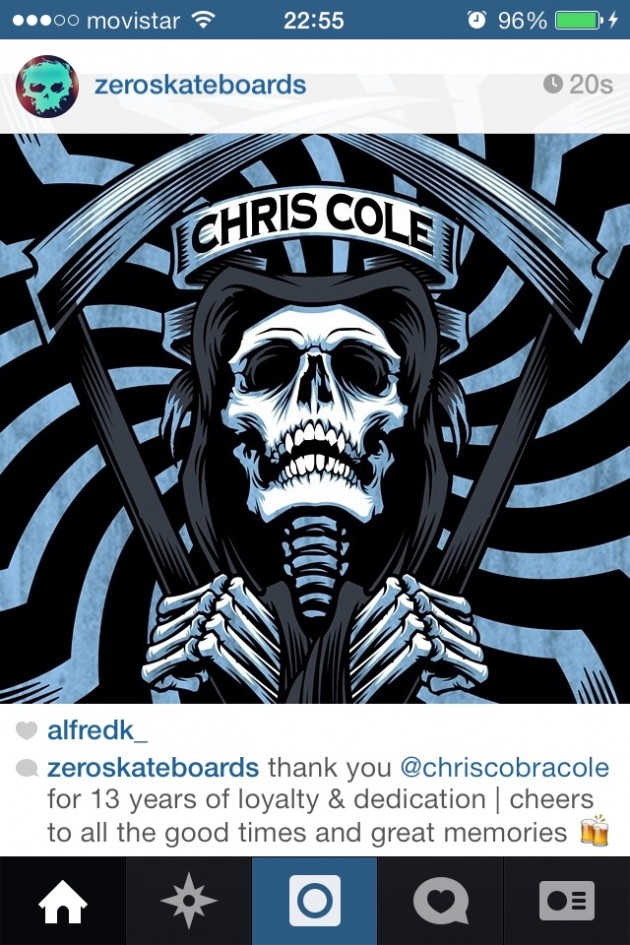