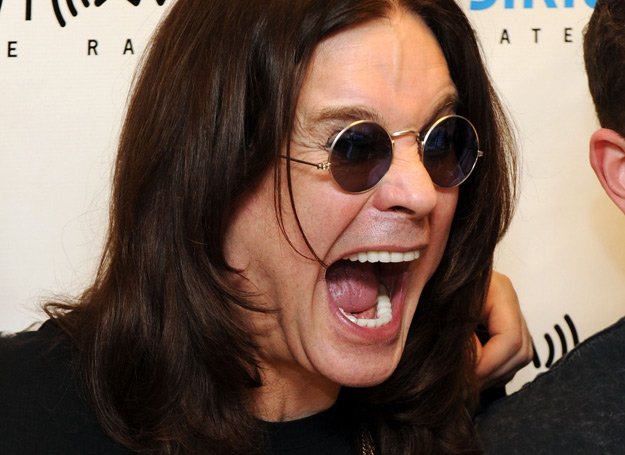 Did anyone manage to grab a ticket to British Summer Time in their impromptu £2.50 flash sale this morning?

The festival, set to take place over seven dates in July at Londons Hyde Park, had tickets for sale online this morning at the grand sum of £2.50. Featuring the headliners Black Sabbath, Neil Young, Arcade Fire and The Libertines, this was a rather suspicious deal considering yesterdays price of £69.

Those that took a gamble and gave their details to axs.com, the festivals ticket provider, will be delighted to know the company will be honouring their mistake and allowing ticket holders to access the festival regardless of the price they payed. Mysteriously, axs.com have now revoked the insanely cheap ticket deal and reinstated the original price.

Surely this will invoke rage in those that purchased tickets early, -they have been listed online since April- but hats off to all those that struck while the iron was hot. Black Sabbath, Motorhead, Sound Garden and Faith No More for less than a pint in Wetherspoons, get in.