Photo of the Week: Greyson Fletcher drops a bomb on our favourite concrete hole in Marseille. Photo by the legendary Stefan Andre. 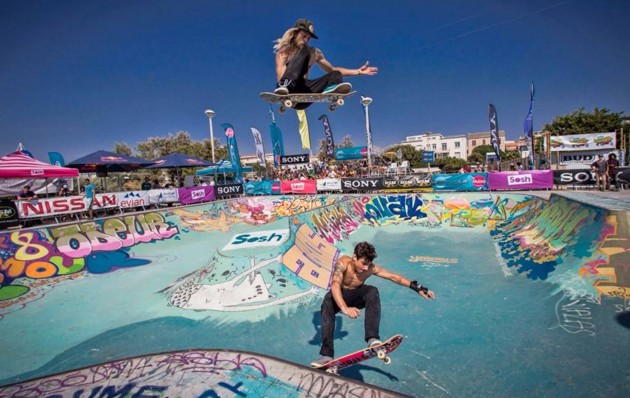 ‘That’ subway ollie by Koki Loaiza has been finally unleashed from the 2013 Tengu: God of Mischief film this week. One you can watch again and again.

UK ripper Daryl Dominguez made us smile this week. He is a true professional without having to try. Look out for his cover on this month’s Sidewalk Mag.

Roger Skateboards brought the quirkiest edit of the week from Zachary Blatt. Enjoy this radness.

Shoe stoke of the week went to the return of the éS Accel. Click Don Brown’s photo to see how popular this was. 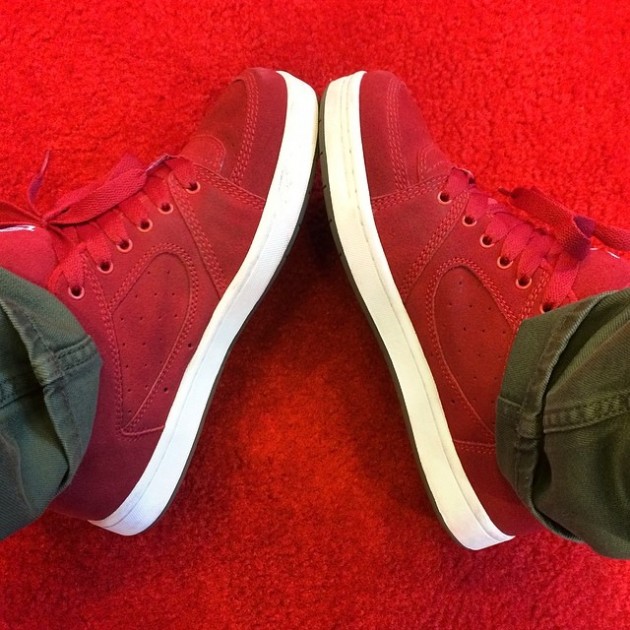 One of the best Go Skateboarding Day edits came from Piladelphia’s Sabotage crew who avoiding cops, general nutcases and spiderman.

Callum Paul celebrated his new Pink Heath and Bubbler decks on Passport this week with this amazing edit. Watch this and then go skate.

The biggest team news announcement of the week came from Chris Cole whose statement mentioned he was leaving Zero after 13 years to move into the future. Take in this Wallenberg footage in homage.

Slam of the Week is a leg breaker from Broderick Gumpright. Don’t watch this if you are about to go skating.

We shall end this on a tribute to the one and only Tom Penny as he has been back on British soil this week and is still the master. See you next week.