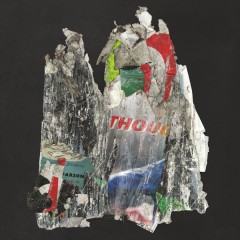 A stop-motion experiment in magnetic tape, the video is an ’80s inspired collage recorded to VHS, doused in the neons that made the decade such an eyesore. It’s a great complement to the song itself – the kraut-like repetition judders like bad tracking; the delayed visuals as wonky as the verses. Influences aren’t hard to pick out, but ‘Selma’ is a fun ride and addictive enough to stand on its own.

Catch TRAAMS at Beacons Festival, August 9th on the Vice stage. Cissa is out now on Fat Cat Records.