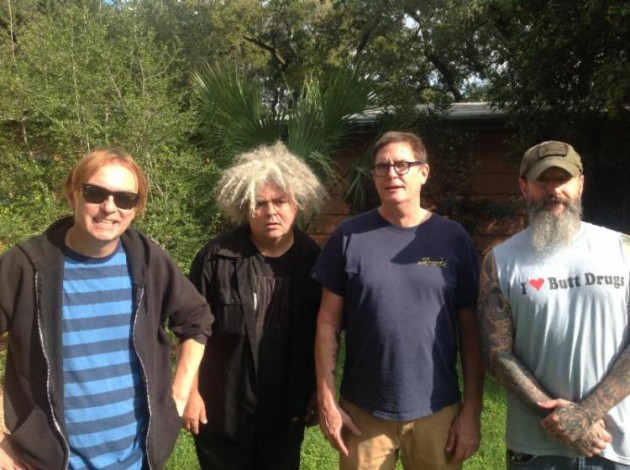 Melvins have announced they will release a brand new album titled Hold It In on October 14th via Ipecac Records. Not only will they be releasing brand new music, but also forming with a new line-up. The album will see Buzz and Dale joining forces with the Butthole Surfers’ guitarist Paul Leary and bassist J.D. Pinkus.

Surely a line-up to get excited about more than any, Buzz comments on the upcoming album:

“Hold It In is a refreshing piece of fiction in a boring world of fact and bullshit. Paul is one of the best guitar players I have ever heard and Pinkus has an outside the box type of approach to both guitar and bass that you just have to let it ride. I can’t believe this actually happened. I’m thrilled.”

Hit this for old times sake.