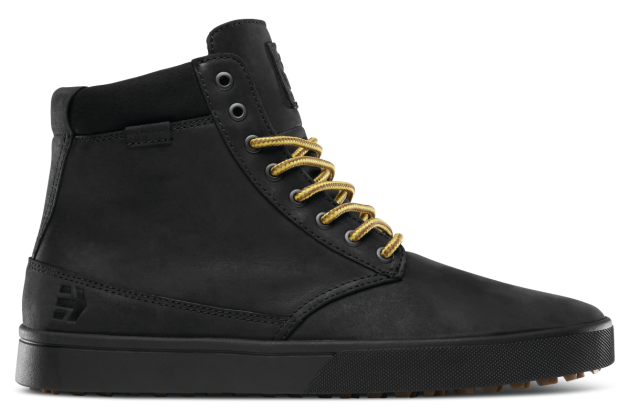 Are you on the lookout every winter for a simple pair of boots? Not to skate in of course, because it’s rare to find a crossover that works, just a clean and simple boot that deals with the shitty British deep freeze and dampness for 5 months straight. The kind of boots that don’t make your feet wet. Boots that don’t have heels or super thick soles that take forever to put on and make you feel like a stupid goth twat. Do you ever feel this seasonal anxiety?

The chances are that I’m on my jacks on this one, but for those who agree that this feeling exists I can safely say that those frustrating days are long gone, because etnies have totally smashed it with their Jameson HTW. I’ve personally been a big fan of the Jameson range from their very first offering, which include the SC, Bloodline, eco, eco 2 etc – they’ve always delivered a killer shoe to skate in but these new winterized numbers are next level and guess what? You can even bloody well skate in them too. Question is though: why did it take so long? Perfection always takes time and with 30 years experience in the game, etnies are now looking to up their game across all of their ranges and nailing it too. 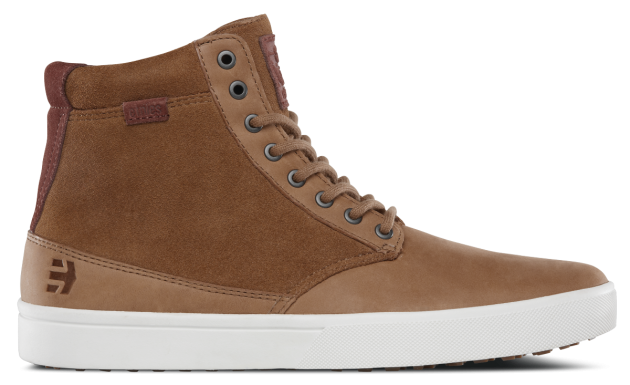 These boots are ridiculously comfortable as soon as they hit your feet but not too bulky like some other winter boots I’ve reviewed in the past. These are skate shoes with amazing waterproofed gum compound on the outside, mirrored by insulated, quick dry material on the inside. The tread on the sole is a little deeper than your average skate shoe allowing you more stability on slippery surfaces too – like ice and snow. Once back indoors, you can stick your shoes on a radiator when wet and they will dry pretty quickly. They are also easy to clean just with a wet rag, or in the washing machine on a low heat, but the best fact of all is that you don’t feel like you are lugging around any weight – just like wearing a skate shoe.

I opted for the jet black ones (as I once was a stupid goth twat) but these also come in brown tan and also black with white soles as you can see in the photos. No joke, these are the best winter boots I’ve ever had on my feet and made by the skaters of Soletech, for skaters. Just don’t tell anyone else how good these are, and that they are only £85, otherwise you will see them in your local high street shops by February and your Dad will be wearing them. 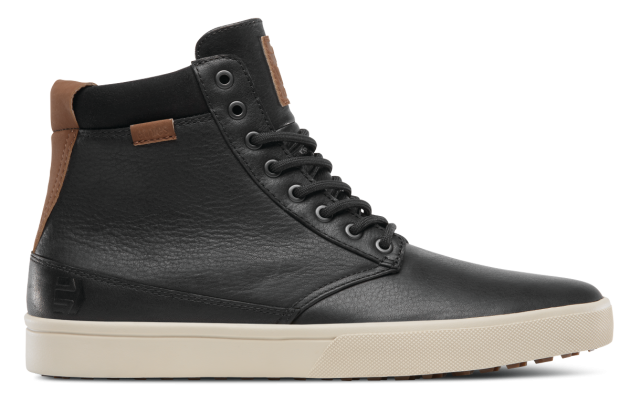 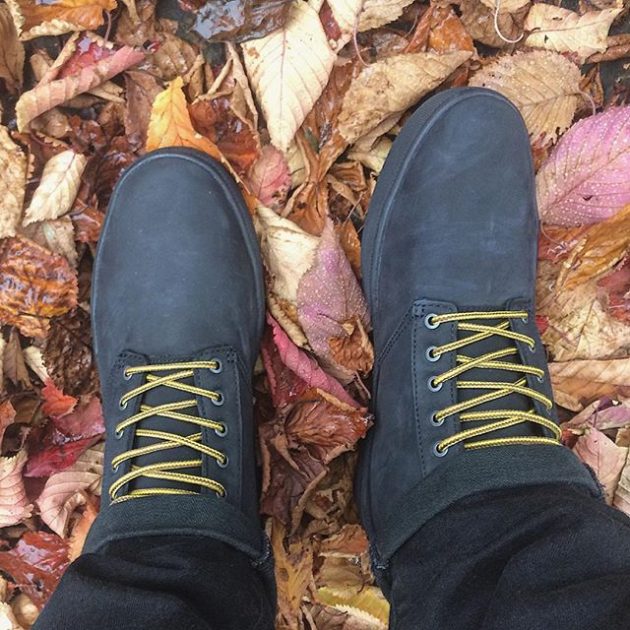 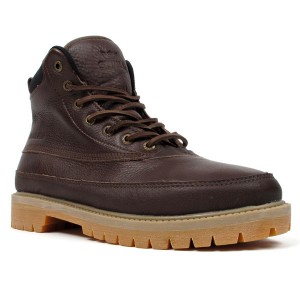 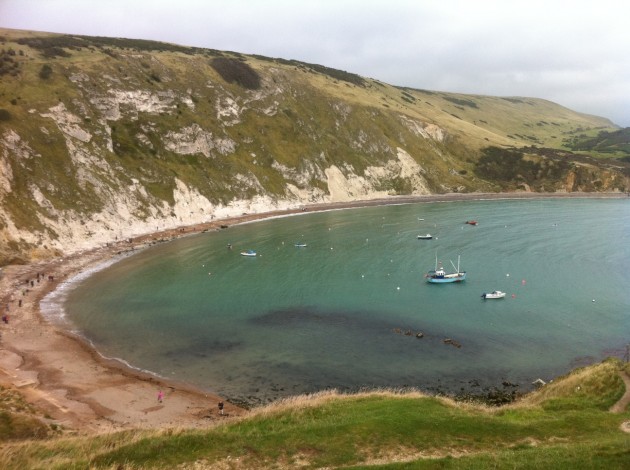