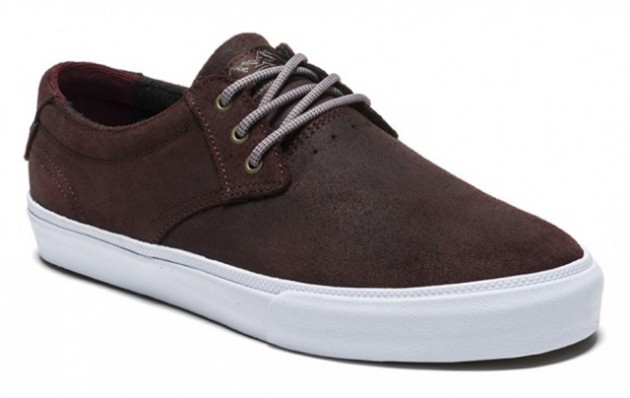 If you visit us regularly you will remember that last year when the canvas version of these Lakai MJ’s hit our feet there were some serious high fives going down. Not only has this simple, slim, comfy design moved forward, it’s become a skater’s shoe of choice worldwide.

This month Lakai have released an ‘all weather’ range for the winter months ahead and thankfully these arrived freshly boxed the day before a trip to Portugal’s stormy beaches. The good news is that they came back looking like they did when we left with them on, despite walking around on wet sand whilst we took photos of really bad surfing on 3 foot waves and avoiding puddles all over Lisbon trying to find skate spots. It tanked it down.

The oiled mahogany thing aside though, Lakai have produced a classic, timeless skate shoe that is not pretending to be some lame sports shoe copy, they’ve kept their class and delivered what we need; the shoes we skate.

Ask for them in your local skate shop, the one that really knows their shit – you’ll probably find Lakai’s full all weather range there that should assist you through the coming winter months. 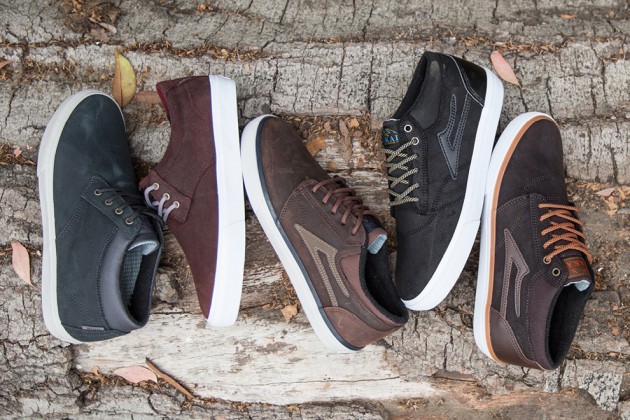 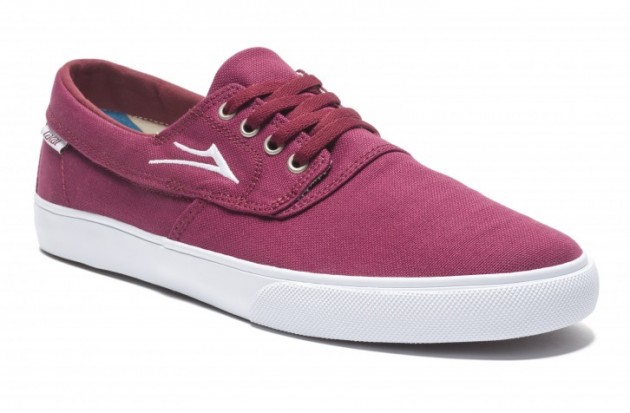 The good folk of Lakai have rolled out the ultimate sunshine tripper this year in the Camby shoe. It’s a simple number that comes in either canvas or suede that perform as a perfect all-round chiller. I have had these on now for a month and just managed to get them in the washing machine to freshen them up, as there’s been no need for socks in this heat, unless you are someone who has adopted the ‘long sock and roll’ look. They came out of this cycle fine, to live another day, just doing what they do best, which is pretty much taking care of business of my feet on a hot summer’s day.

You can skate in these of course as Stevie Perez proves in the clip below, but don’t expect a simple shoe like this to last forever when hitting your grip tape every day. They come with a vulc sole in black, green, port, red, navy and even a cloud design in light blue and fluffy white. The best part of this is that they are made by skaters, for skaters, so take that in the next time you are stood in your local skate shop and #chooseskateboarding. 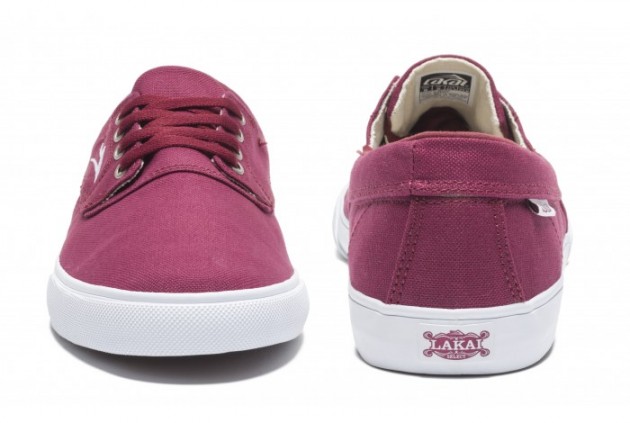 A pair of these Etnies Marana’s were sent to our office in January. No note, no info, not even a follow up to this very day, they just arrived awaiting to be skated, sat in a box on their own, looking shiny, Black and brand new.

I’ll get straight to the point with these. As soon as they are on your feet they feel strong all round. You feel protected. It’s definitely due to the combination of various materials used to build this shoe and put to the test, the Marana stands up and delivers a multitude of positivity. The protection simply brings confidence which is not a feeling derived from the many skate shoes made today that are actually designed for the mainstream. These are built for skateboarding and come with a tough shell to cope with that in mind.

The padded tongue stays straight and doesn’t droop to the sides and overall the shoe doesn’t seem to wilt like some others after a few skates. It helps also that these are made by one of the only remaining skater owned shoe companies left. The Marana’s are worth your investment and retail at about £60. Out now. 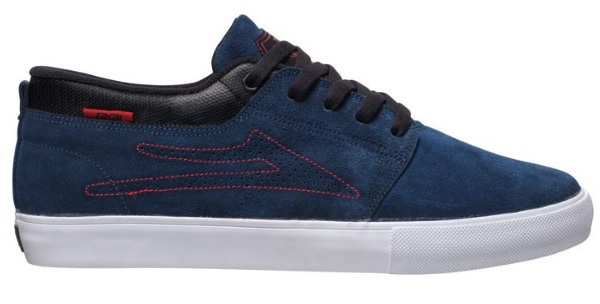 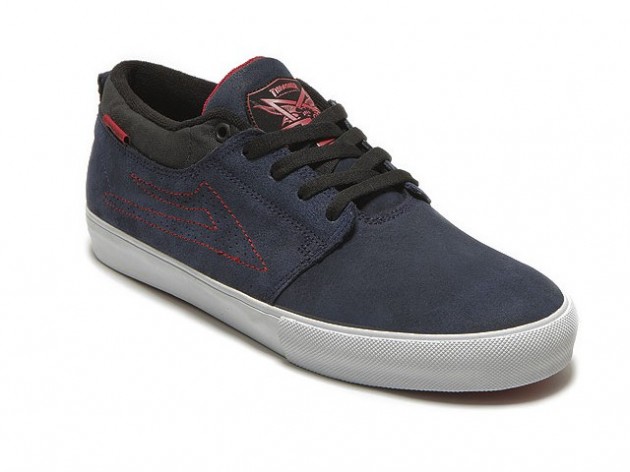