Organika Skateboards have thrown out this tidy edit from their recent trip to Spokane, Washington.
Follow the good vibes, watch this and get out shredding with your crew! 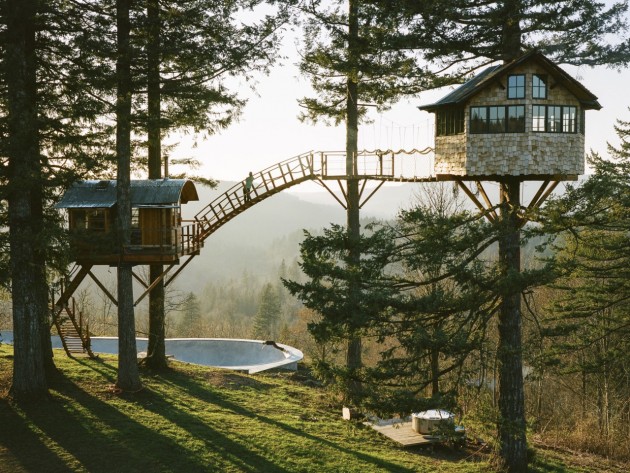