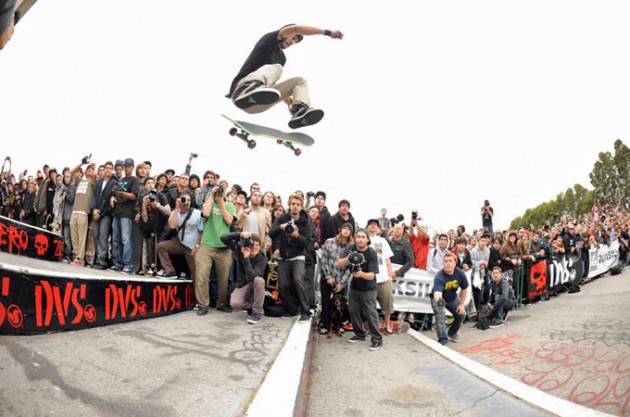 You know that Wallenberg is one of the gnarliest sets in the planet where only NBDs are worth a shot. Sit back and take in the jazz that has gone down on these infamous 22 feet 6 inches step gap in San Francisco from Gonz, The Boss, Chris Cole and more via Krak. 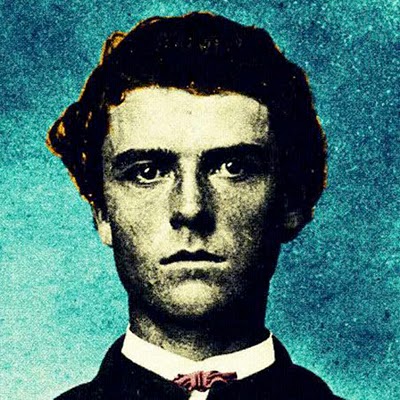