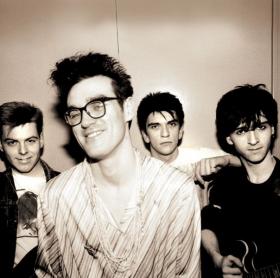 There’s lots of heat online today about The Smiths reforming this autumn for some one off shows. The source says:

“This announcement comes after a source revealed that the 80s icons had been in talks to perform with a well-known promoter. The decision was said to have been made after fellow Mancunians, The Stone Roses, gave in and reformed.”

Whether this is true or false remains to be cleared up by the Salford four piece. Regardless of internet chit chat, let us know your favourite Smiths tune in the coments below.