Flicknife crew Johnner’s, Martyn Thomas and friends have fun down in Portugal. 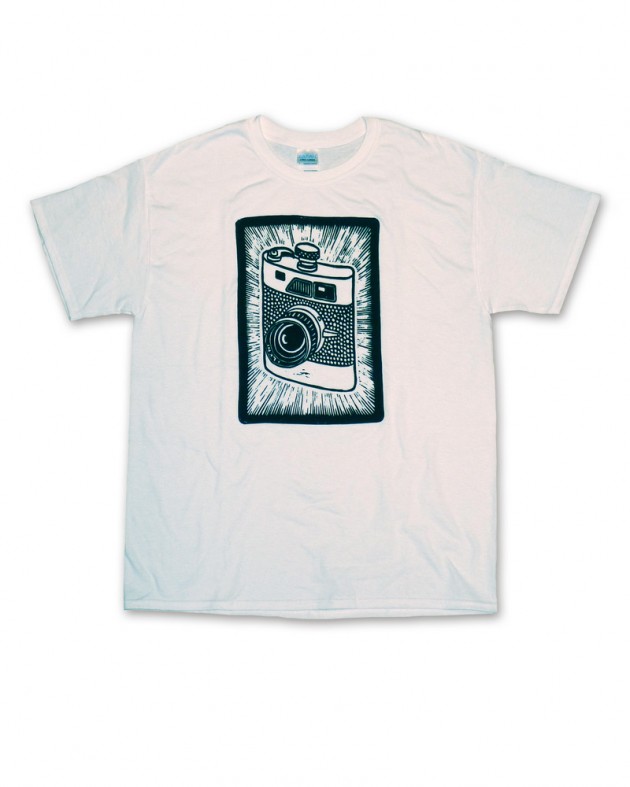