The ever impressive Sole Technology group behind the Etnies, Emerica and Altamont skateboard shoe and clothing brands have announced this week that they have opened a new ecological European office. The environmentally friendly building based in the Houthavens district of Amsterdam, Holland is said to host 60 solar panels that once hit full capacity, share excess energy to households in Amsterdam and a state-of-the-art geothermal heating and cooling system that accounts for a 40% reduction in energy consumption compared to a conventional system.

This is not the first time that the skateboarding co-founder and owner Pierre-Andre Senizergues have reduced their carbon footprint to actively bring us quality skateboarding goods from a sustainable source. Speaking about the subject in the past, Pierre has been quoted to say: “My goal is to leave the right footprint with Sole Technology. We’ve become a leader through the intelligence and hard work of our team of people. We strive for innovation and excellence in all we do. Together, we keep growing the right way in a healthy organic process.”

Long may it continue and long may skater-owned brands challenge the unethical ways of the corperations that are pushing their way into skateboarding. Read more about Pierre and his hard work for skateboarding from our interview back in 2006. 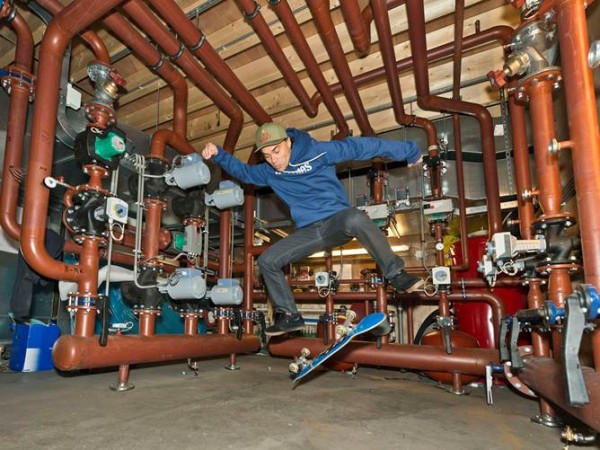 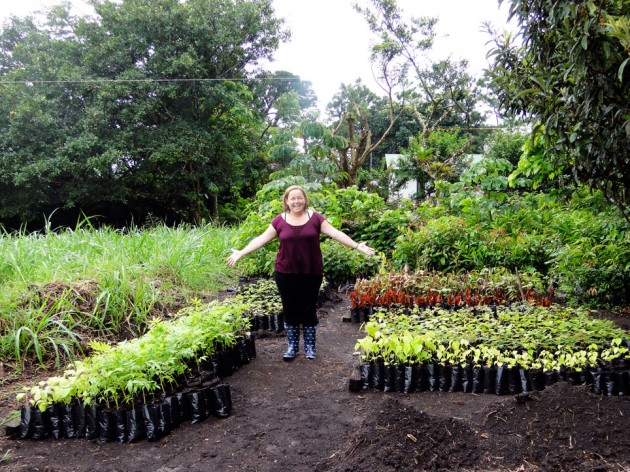 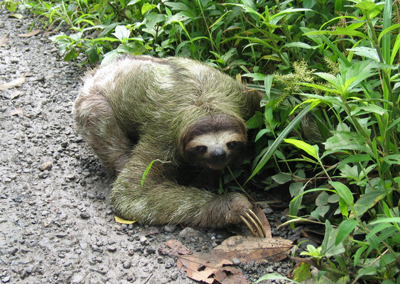 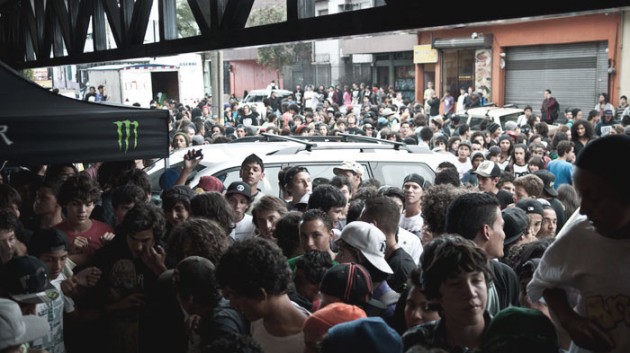 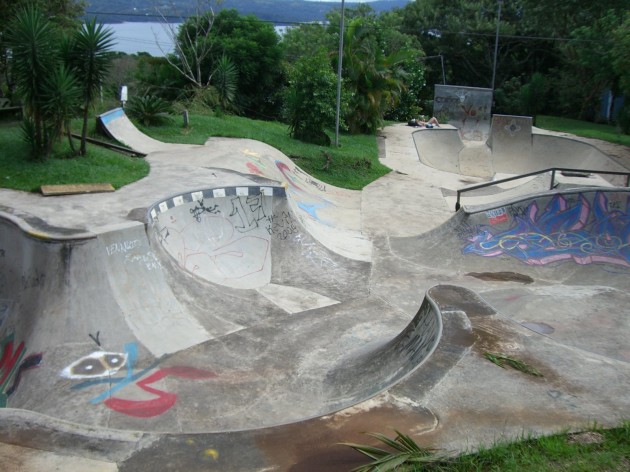 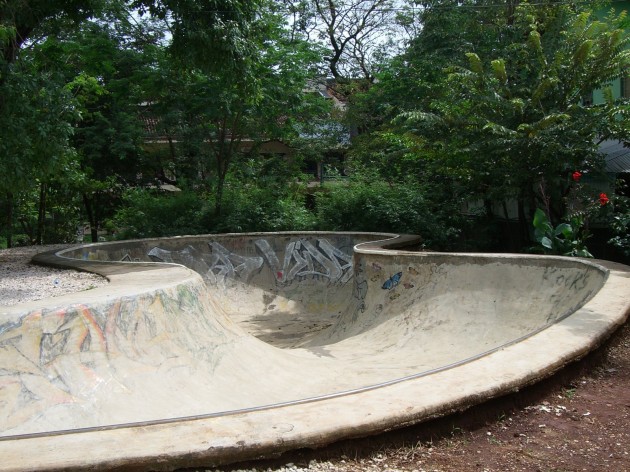 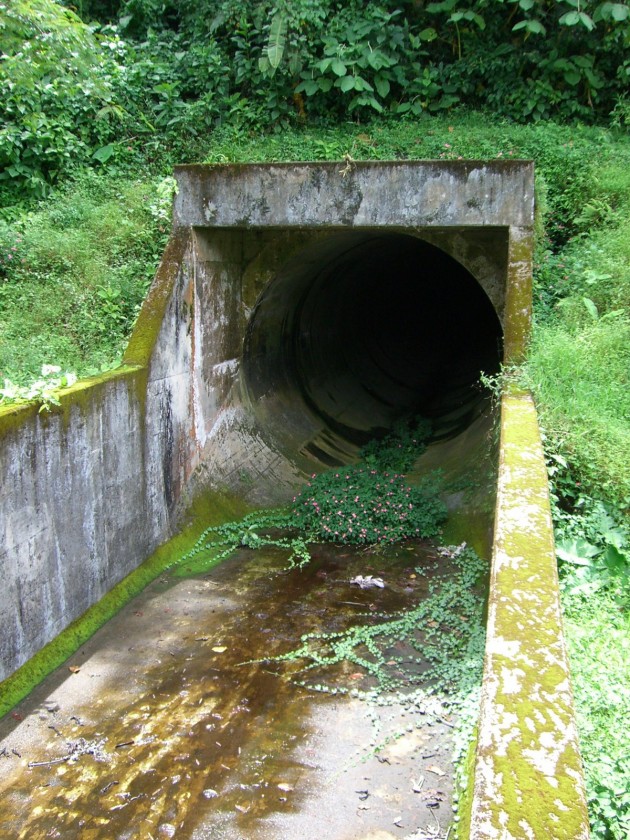 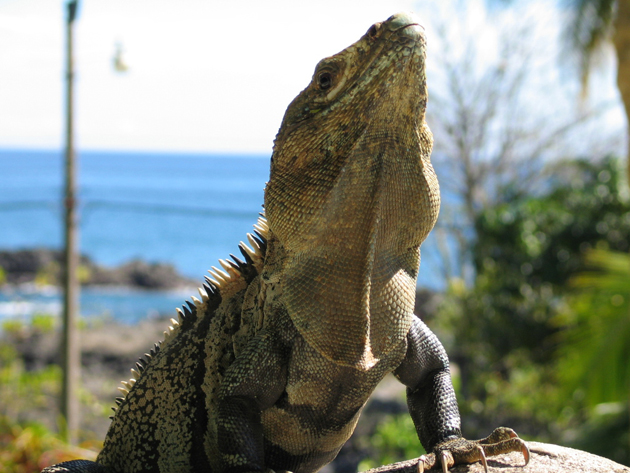 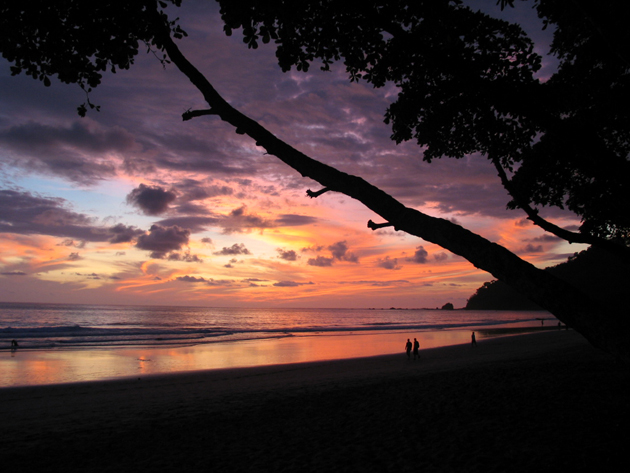 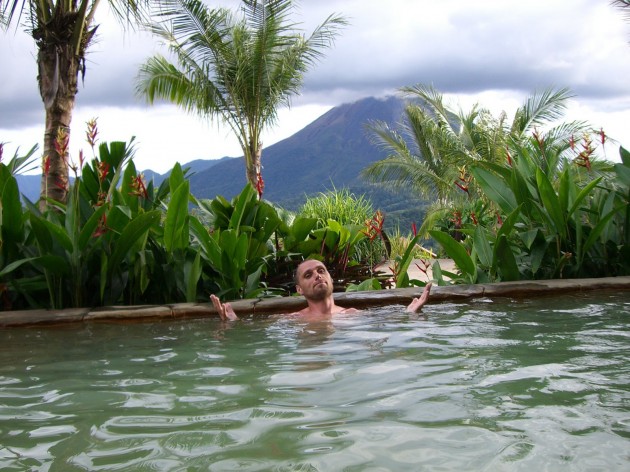