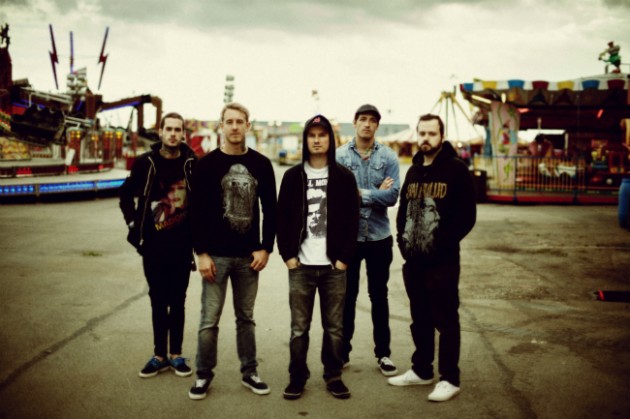 Much loved Welsh band Funeral For A Friend have announced details of their sixth studio album, ‘Conduit’.

Front man Matthew Davies-Kreye reveals the album is about what being in a band, and Funeral For A Friend, means to the members…

“Five people on a stage, a conduit for the message and the music, delivering that to people who want to listen in, be a part of whatever it is that we’re doing and being involved. It’s purely about delivering the message. After 10 years of being a band, we see how much what we’ve done has effected people who care about our stuff. Whether it’s lyrics or whatever, these songs transcend us and become something more to a lot more people. It sounds lofty I know but that’s how it feels to us when we meet the folks who dig our band and who treat these songs with so much love and respect. It blows our minds constantly.”

‘Conduit‘ will drop on 28th January 2013 through Distiller Records. The first single from the album ‘Best Friends And Hospital Beds’ will be released on 12th November following the band’s appearance at the now sold out Vans Warped Tour UK date at London’s Alexandra Palace on 10th November. 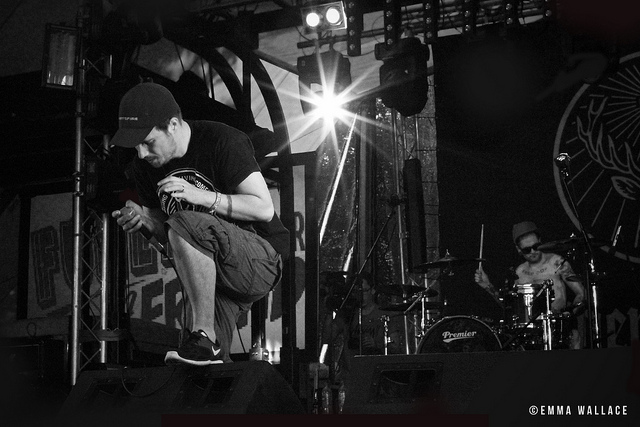