Strobeck is back with fresh Supreme team footy kicking off at knife point. Chuck on that bluntslide and get the teas on for footage of Sage Elsesser, Sean Pablo, Tyshawn Jones, Na-kel Smith, Kevin Bradley, Ben Kadow, Jason Dill, Mark Gonzales, Greg Cuadrado, Vincent Touzery and Kevin Rodrigues in Paris. 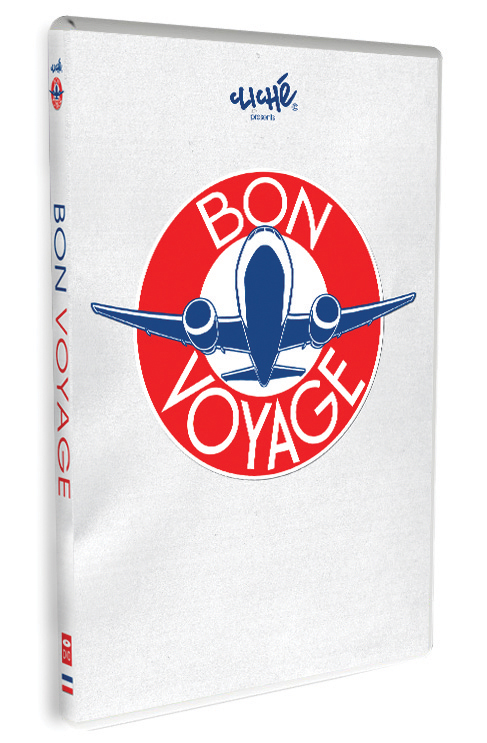 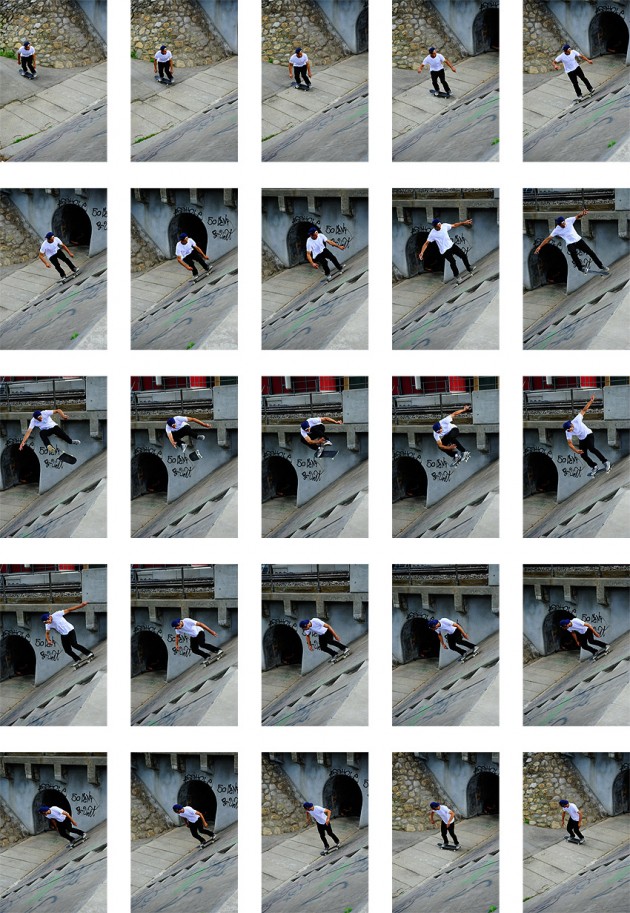 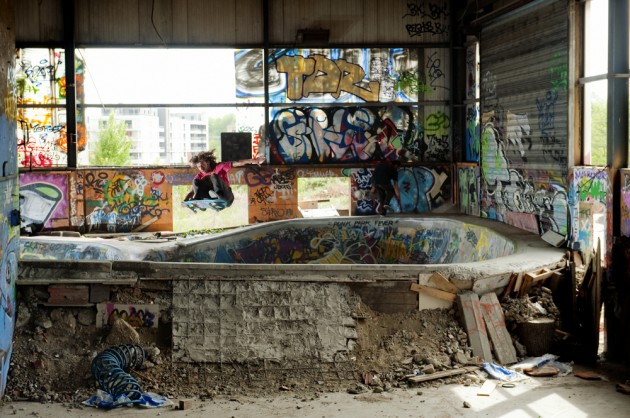