As you should hopefully be aware of by now (follow this link if you’re not clued up) every copy of the C.S.C Video ‘Join Us‘ came a golden ticket that could lead to a variety of exciting prizes! The first winner was the scummiest person to ever buy a camera, one Mike ‘Trix’ Ridout. His prize: a day of heavy boozing with Christopher Gibbons, who you might be familiar with, he used to be sponsored apparently.

Please watch the video edit below, depicting all the nightmarish activities that occured on a bench that now stinks of filth. ‘ave it Wales.

Health and Safety Advice: Binge drinking is not only terrible for your health, but makes you act like these clowns. Please drink responsibly, unless you’re being filmed by a Pirate for the benefit of the internet. 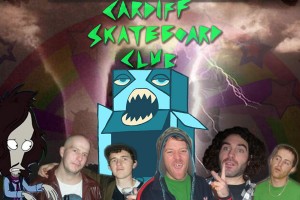 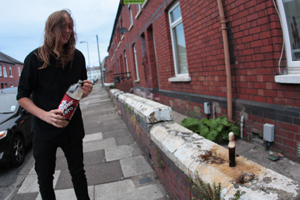 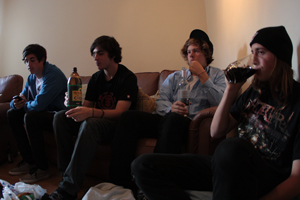 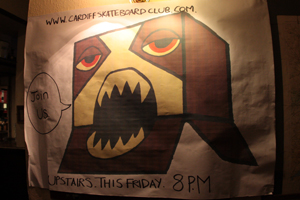 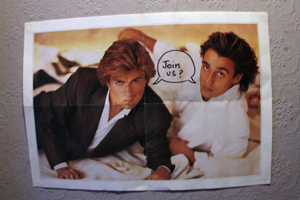 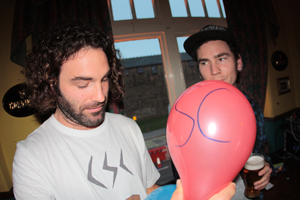 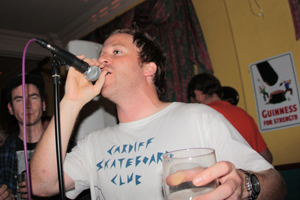 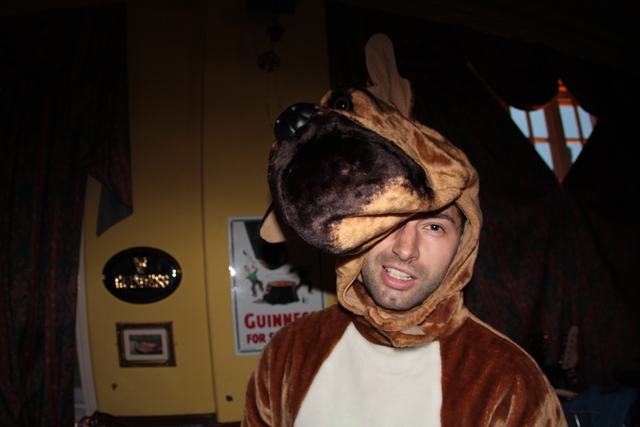 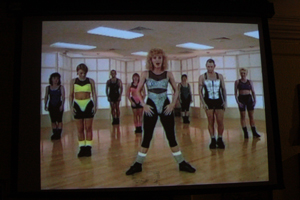 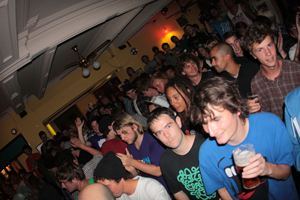 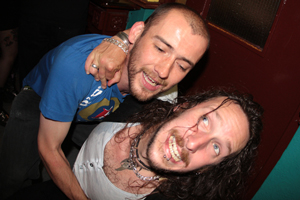 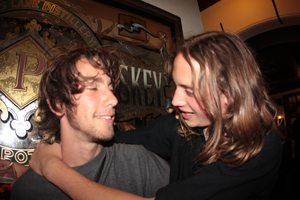 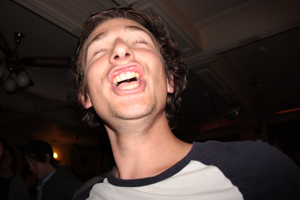 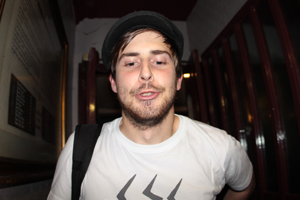 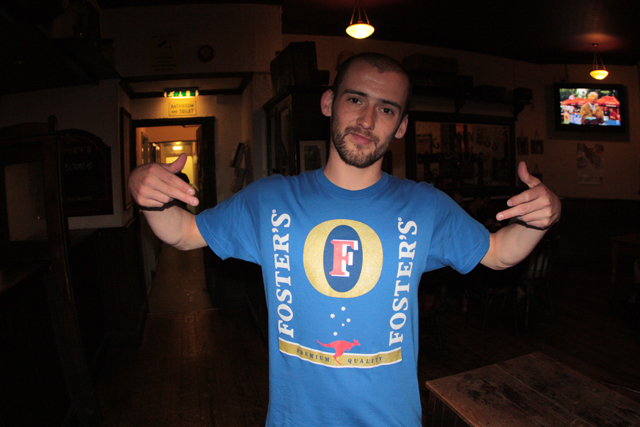 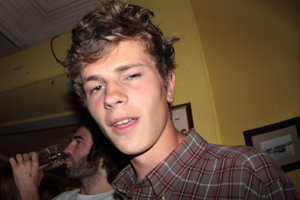 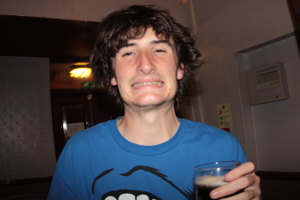 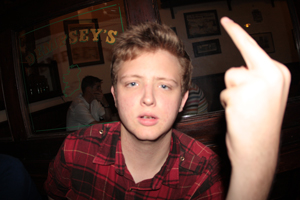 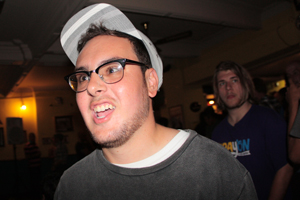 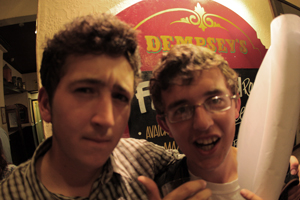 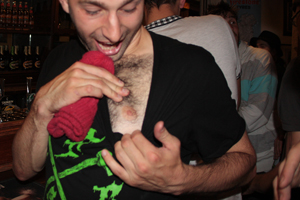