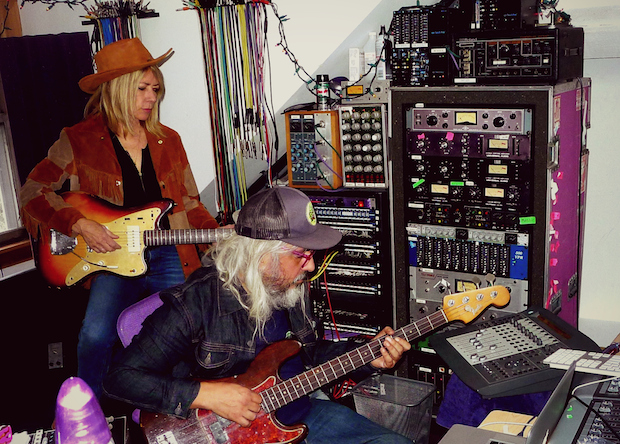 There’s nothing better than discovering a one off collaboration between your heroes, and today see’s Dinosaur Jr’s J Mascis and ex-Sonic Youth member Kim Gordon joining forces on a fuzzed out new track called ‘Slow Boy’.

The track’s taken from the upcoming third volume of Converse’s CONS EP Series, which has previously seen collaborations from Trash Talk, The Dillinger Escape Plan, BadBadNotGood and many more. Stream ‘Slow Boy’ below and check out the full EP series here. 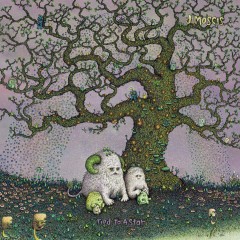 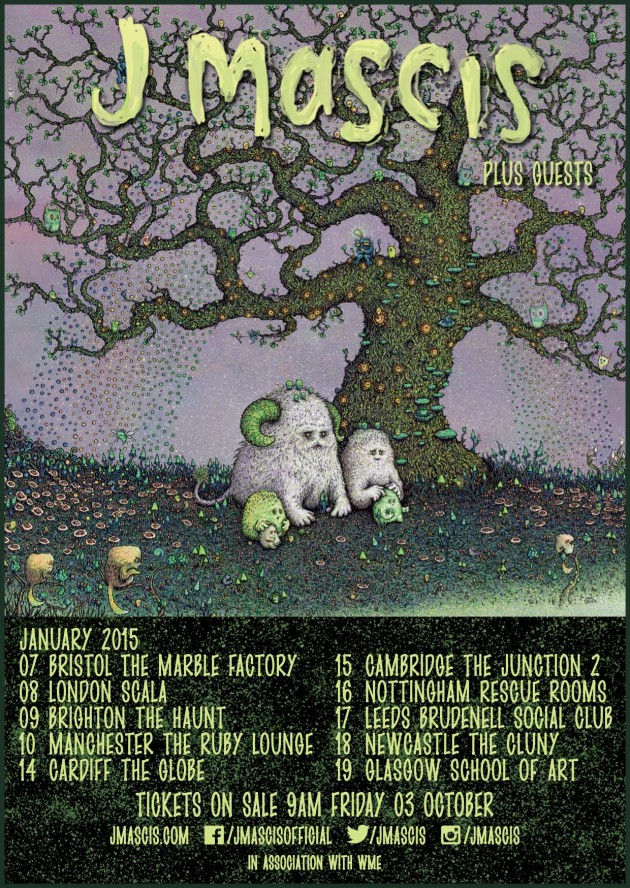 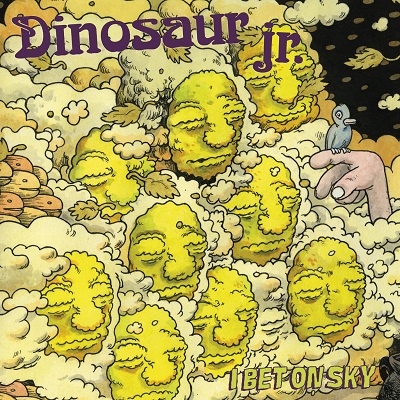 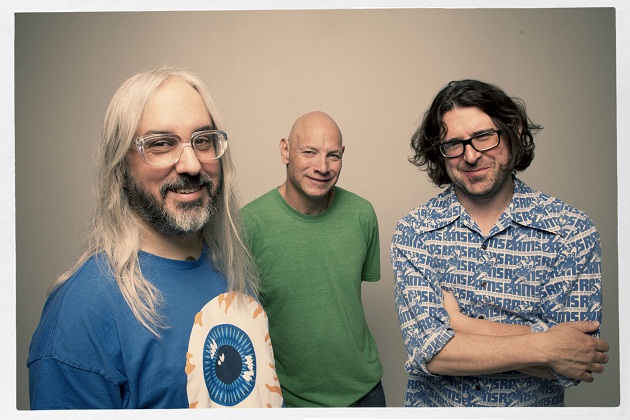 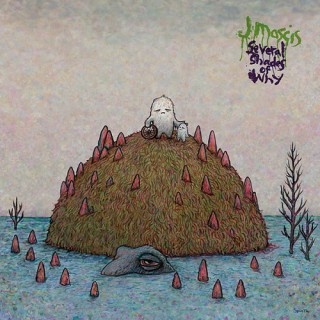 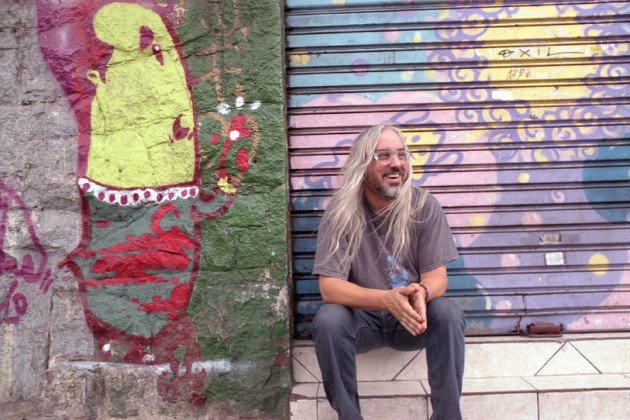