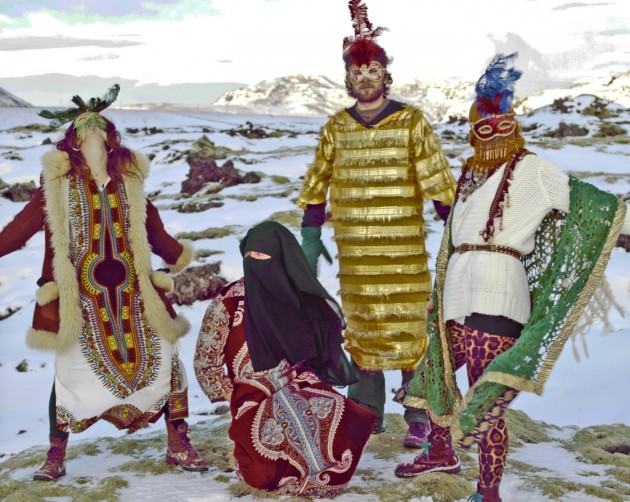 The band are reportedly working on a third album this summer, with festival appearances at Glastonbury and Green Man in the UK and the European dates below. Read our review of the last album here and relive the magic through the clip below.

‘It’s Time For Fun’ will be released on a limited edition 7″ and digital on 7th August 2015 via Rocket Recordings.