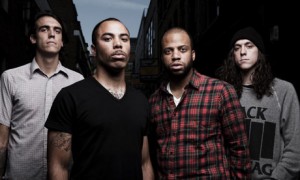 Another video has been released from Trash Talk‘s brand new EP released this month on True Panther Sounds.

The crunching hardcore that makes up Burn Alive is yet another taster of the quality that the 4 piece are unleashing in 2012. Get amped on this new video and look out for the Awake EP available on ltd edition 7″s on October 11th. 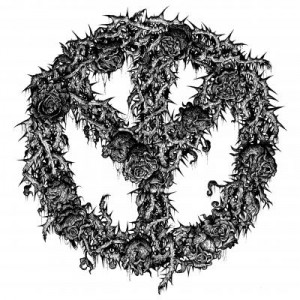 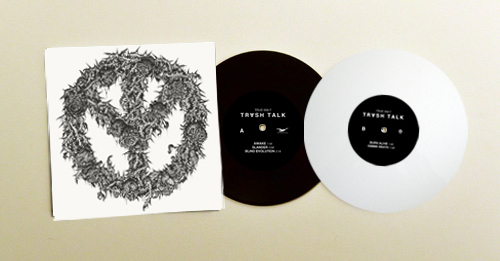