We Loved, We Lost EP
A Wolf At Your Door Records 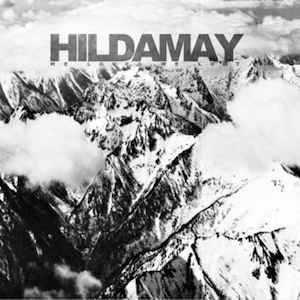 For A Wolf At Your Door Records’ latest export, Hildamay, the second half of 2011 has so far been one of the most crucial periods of the band’s career; from receiving commercial radio attention from none other than Radio One’s Zane Lowe to going on a hugely anticipated tour with hotly tipped label mates Mallory Knox, Hildamay are certainly making big strides towards greatness. With this in mind, much is to be expected of We Loved, We Lost and while it’s not exactly make or break, it certainly will be a release that carries a lot of weight on their path to success.

It doesn’t take long for the band to display exactly why they describe their sound as Punk ‘n’ Roll (the opening bass line of EP opener Parachutes, to be exact) and why they’ve generated so much hype in the relatively short time since being signed, from start to finish every single chorus on the EP seems capable of inciting a mass sing-along and every verse seems to build up to these perfectly. It truly is a credit to the band’s songwriting ability that everything about the structures of the songs on We Loved, We Lost feels perfectly natural without falling into a lull of predictability, something which many bands seem to fall victim to recently.

The band certainly wear their influences on their collective sleeve, with elements of Hot Water Music especially creeping it’s way into the band’s sound quite often, though this isn’t to say that the band don’t have their own identity, with the title track in particular showing a unique blend of intricacy and pure balls to the wall aggression that is often difficult to blend cohesively yet the band seem very comfortable in their ability to bring the two together effectively.

Picking a specific highlight from the bunch would be a nigh on impossible task but the aforementioned title track and the brilliantly paced Delicate are definitely two of the most memorable tracks on the record, although there isn’t a dull moment to be found on the EP. With most fans having already heard This House Became Our Home on their recent split EP with Mallory Knox there was plenty to be optimistic of and thankfully the band have duly delivered.

All in all, Hildamay have crafted an impeccably structured and sonically beautiful EP which could easily be looked back on in coming years as the record that determined what was to come. On this evidence, the band have certainly lived up to (maybe even surpassed, depending on who you ask) expectations and have built a solid foundation for a career that will hopefully lead them onto bigger and better things; with a support slot for Crossfire favourites letlive. coming up in the next few weeks they could well be on their way sooner than expected. Definitely ones to watch. 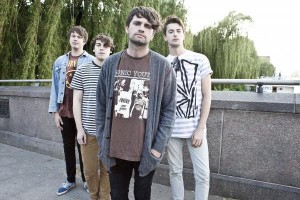 British rocksters Lower Than Atlantis will be releasing new single Deadliest Catch prior to their album release in April and they’re asking fans to help out with the concept for the music video that will accompany said track. 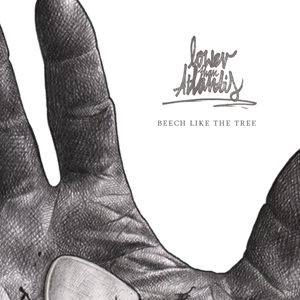