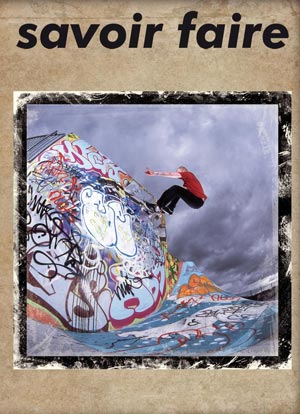 Kevin Parrott and Ciaran O’ Connor’s 2008 video Savoir Faire has been uploaded to web overnight in full which was a nice surprise this morning.

Get the teas on for this tonight and if you want a LOL, hit up our premiere gallery from the launch party.