The Kill City team were out in force last night in their home town of Cardiff to premiere their new DVD, Rookies at the Buffalo Bar.

It can be described in one post from Dan Joyce who wrote on Dainton’s wall this morning:

“Just when skating got boring and predictable, just what it needed, well done.”

Dainton sent us one sentence as the fresh hangover kicked in: “What an excellent night for an exorcism…”

As far as premiere’s go this one was the big one. Even the riders hadn’t seen the film so it was with big anticipation the audience was shouting for Dainton to press play on the DVD. I know Newport will be the punk rock premier but Cardiff was in high spirits too. The team was split between Cardiff and Barcelona on the night but every rider, present or not got the big reception as the parts flew by. Everyone has seen the regular Kill City edits that appear online but this whole video is fresh footage and put together seamlessly. Not wanting to spoil the surprises for the next week of premiere’s, this whole video has style; visually and through the skating too. Dainton’s filming is fast moving and Kill City have put the time, the miles and the energy into this film. The Cardiff premiere was the start of a big week for Rookies. It’s a great team performance and a sick video, make the effort and get to see this film quick! – Jono Atkinson.

Here’s some images shot for us thanks to Jono. If you are viewing this from Wales then don’t miss tonight’s screening in Newport at Le Pub and this Saturday after the Crossfire Xmas Jam with the full team at Mau Mau’s in Portobello road and expect 100% skateboarding as the film is obviously nothing like the trailers. 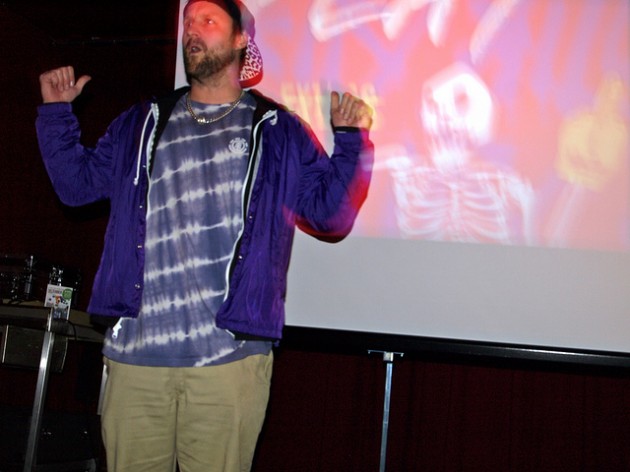 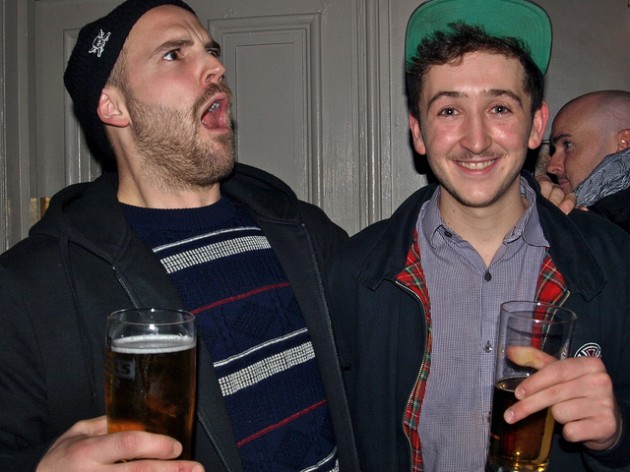 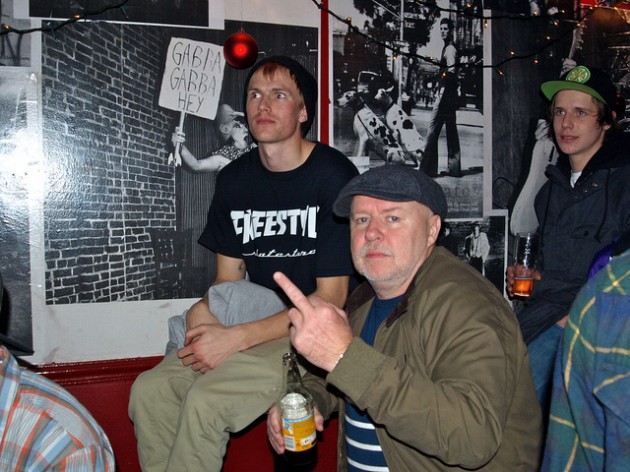