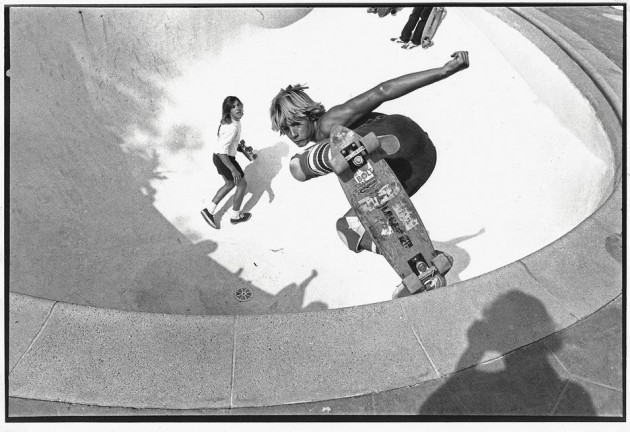 Skateboarders worldwide are still in disbelief that legendary skateboarder Jay Adams sadly passed away on Friday. He was spending some quality time with his wife and friends in Puerto Escondido, Mexico surfing and died of a heart attack following sickness and chest pains on Thursday evening.

Born on February 3, 1961, the 53 year old made his name with the infamous Zephyr skateboard team. The Z-Boys dictated their own unique way of carving concrete and stamped their authority on every event they ransacked together as a gang. Every member of the team brought something different to the party, but as their reputation grew, Adams’ aggressive ‘surf style’ became the most talked about skateboarding in America following a third place ranking in the Junior Men’s Freestyle comp in Del Mar, California.

A true skateboarding pioneer, his low centre of gravity and unique carve accelerated his status as one of the most globally admired skateboarders and rightly so. Jay’s high energy style, spontaneity and commitment was one side of his game but he should also be given full credit for bringing a punk edge to skateboarding as it moved into a new era; a style that is evident in every generation that followed to the present day.

Spare a thought today for the 100% skateboarder, who made skateboarding look beautiful. Raise a glass for every shaving of urethane that we’ve all left on the streets; every tiny shard of metal ground from our trucks into the curbs, inspired by Adams and Shogo Kubo, who also sadly passed away this year. Jay Adams was a leader, he carved a ‘fuck you finger’ into the skateboarding history books forever and for that we should be truly thankful.

Our thoughts must also go out to all of Jay’s family and friends. We wish them peace in what must be a difficult time. We will leave you with Jay’s most unforgettable words that are part of skateboarding’s most treasured commandments:

Some of Jay’s final photos surfing in Mexico are shared here with footage.

Jay’s skateboarding career was also documented in photos from the very beginning from his good friend Glen E Friedman. Click here to read his words. 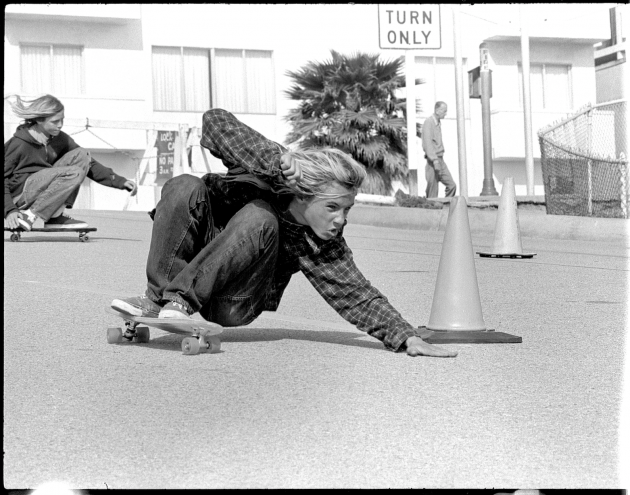 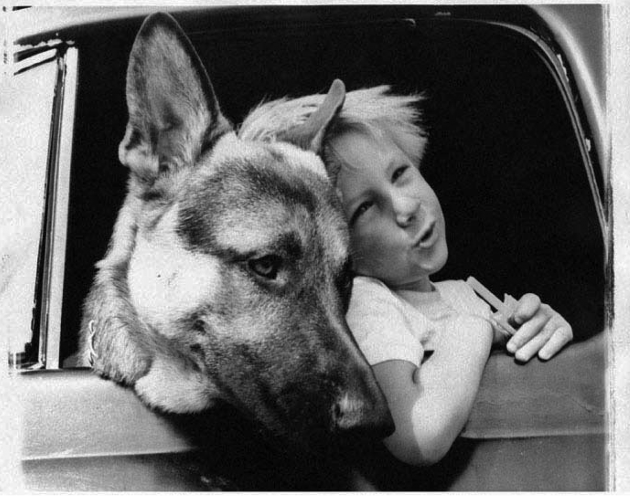 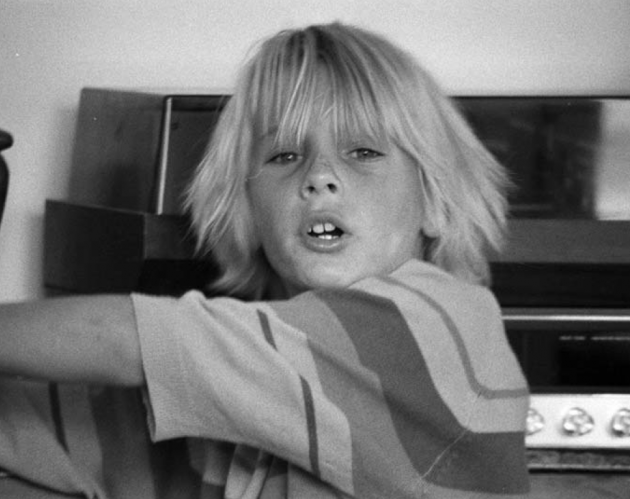