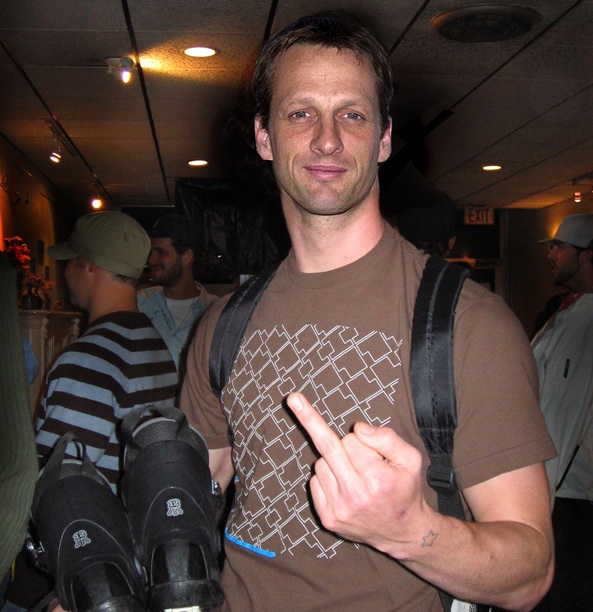 Thank you for writing your article on skateboarding in the Telegraph yesterday titled ‘How old is too old to skateboard?‘ It was the catalyst for a much needed rant after a full week of speaking to many skateboarders around the UK who feel that they’ve been tarnished with a shit covered brush since $elfridges launched their wonderful ‘Board Game$’ campaign here in London.

Us skateboarders really appreciate the mainstream discussing our ‘past-time’, our ‘sport’, and how cute our bums look in various articles that have stained the web from the fall out of the ‘$elfridges $kate park’ launch with HTC. We do agree with your cynicism on the “decidedly uncool”, corperate face that fronts this marketing campaign though. It essentially uses skateboarding to bring a certain amount of kudos to mainstream brands, but the fallout from the press that runs after these ‘paid for’ advertorial events is exactly why we should do our best to make sure we have nothing to do with them.

We can thank the good people at Slam City Skates for their involvement and mainly Factory Media (who own Sidewalk Mag and Kingpin) for this “coordinated project” as essentially what it has achieved only disrespects the people who actually enjoy skateboarding – which, we may add, is not a crime whatever age, race or gender they are. 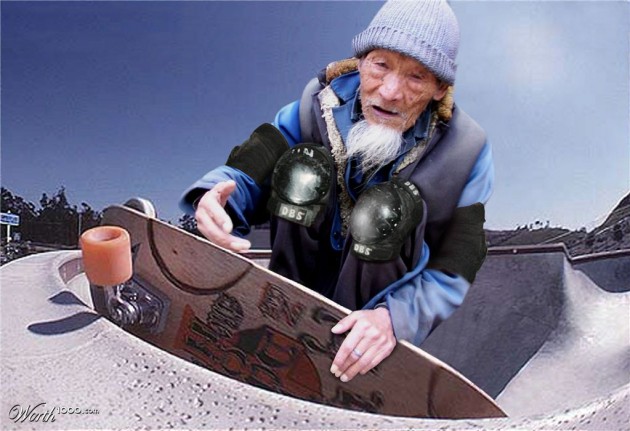 We have seen and read some stunning articles in the last 2 weeks, most notably from Marie Claire whose dreadfully sexist contribution was indeed priceless (future feature incoming) amongst a plethora of dogshit fashion brands selling all sorts of garbage off the back of it. Your article was one of the special ones, probably written to help turn over online adverts for the Telegraph and cause outrage, like many other online articles out there, as nobody with intellect and class would surely be that negative about people enjoying themselves right?!

For us, this is another reminder of how the current generation of middle-aged people in Great Britain indulge themselves in midlife crisis. Those who have nothing to offer creatively to the country but spite. It’s hideous to take in, but it’s also unfortunately what we have come to expect from those who never really pushed the country forwards from their Tory parents way of thinking. Oh shit, this is you on the left? Point made.

Thankfully skateboarding offers the will to think, to be creative, to share good times, to meet new people, but to also be independent and to see the world in a very different light. Those elements actually make people happy Lee. Remember that? Maybe at the end of this article we can help you find some.

Rodney Mullen (45 years of age), Tony Hawk (47) and Lance Mountain (49), who you refer to as being your heroes when you were a child are pioneers. They were not fart-arsing around on bits of wood back then, these guys are innovators, who are still skating and still impressing and inspiring people with their creativity. These ‘skate geezers’ are still traveling the world bringing new skateboarders their knowledge, still filming video parts that many others worldwide cannot wait to see, and are still having fun doing something they actually want to do, not something they have to do to pay the bills and support their families.

The best part of it all Lee, is the fact that your ‘skate geezer’ that cruises home on his skateboard from dropping his kid off to nursery every morning, most probably sees architecture in a completely different light to you, appreciates his surroundings more, is much more open-minded, not as cynical, and is most definitely a lot happier than you due to the freedom he has opted to find for himself. It’s even more likely that he stands out amongst all the other parents at the nursery too, and is most probably a hit with your wife because he is actually enjoying his life rather than being a condescending, arrogant twat.

I see that you wrote these words in another article on that Tory rag stating: “If you’re looking for a guide on how to procrastinate, how to abandon your idea 400 words in, how to create unlovable characters, and how to never reach your story’s end… I’m your guy.”

With that wonderful text in mind, go shopping and choose yourself a skateboard this weekend (in a shop that cares about skateboarding rather than fashion) and try to reverse some of the negativity that plagues your dull existence. You can thank us skateboarders in a new article later.

Skateboarders of the world of all ages.

(Tony Hawk doesn’t really use rollerskates and is photoshopped)