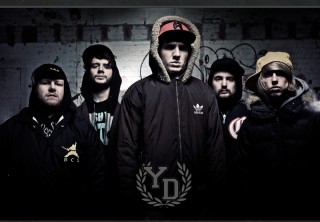 Hertfordshire band Your Demise have announced that the band will be splitting up….in March 2014.

The bands next UK performance will be at Southampton’s Takedown Festival on May 11th and are also planning to release a DVD that will feature a documentation of their career and the forthcoming farewell tour.