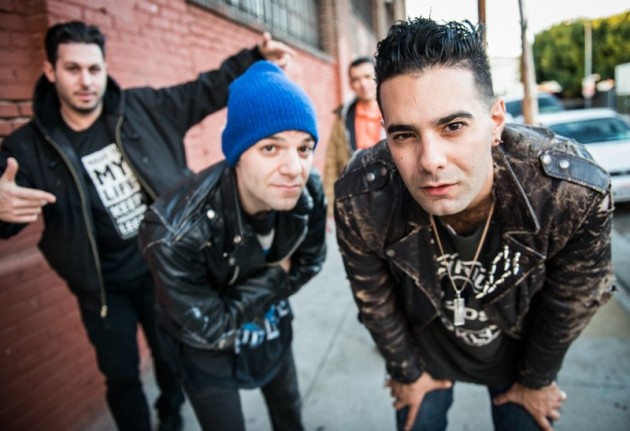 Ahead of their upcoming UK tour with The Hold Steady, Brooklyn punks The So So Glos have shared an apocalyptic new music video for ‘Diss Town’.

In addition, the band will play five headline shows finishing with a date at London’s Hoxton Square Bar & Kitchen on 28th October. If you’re not yet familiar with The So So Glos’ pure DIY ethic, watch their fantastic documentary Who The F#@% Are The So So Glos? here.