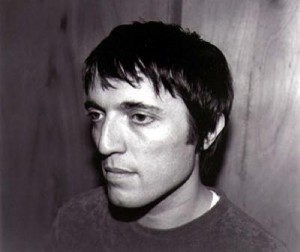 In an essay for Index On Censorship, Radiohead bassist Colin Greenwood has spoken on about the digital landscape musicians have to release music into in a radically different industry just three years after the release of In Rainbows changed more or less everything.

In his interesting post (read it here, you should) he discusses how Radiohead are currently in the process of deciding how to release their latest bunch of songs, which yes, they have indeed finished. A new album is due, but who knows what format it could arrive in.

Rest assured though, if it’s in the hands of those who influenced how music can be released and distributed for the greater benefit of artists in the last few years then it’ll be something likely to change everything, again; much more so than a bloody iPhone. And if the new songs are anything like ‘These Twisted Words‘, which leaked last year then we can only assume that they will be awesome.