If you have not heard of Westboro Baptist Church they have a reputation for calling out everyone to get attention for themselves, but this time round US punk band Get Shot hit back at their xenophobic attacks by filming a sex scene on the lawn of their HQ in Kansas.

“There was a lot of traffic and we saw a few cops at a coffee shop a few blocks away. We barely had enough gas money and cocaine to make it to Denver for our next concert,” says band member JP Hunter. “Since we can’t afford bail, we had to cut it a little short before the cops got called. If someone will bail us out, we will bring a group of girls and a whole camera crew when we come back in a few months.”

Note that the video is obviously NSFW. 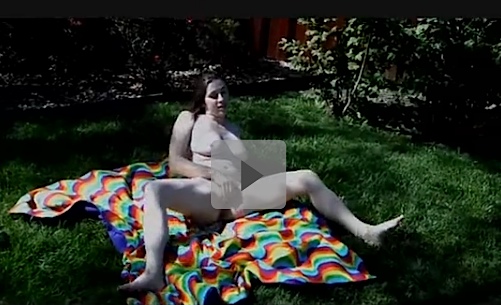